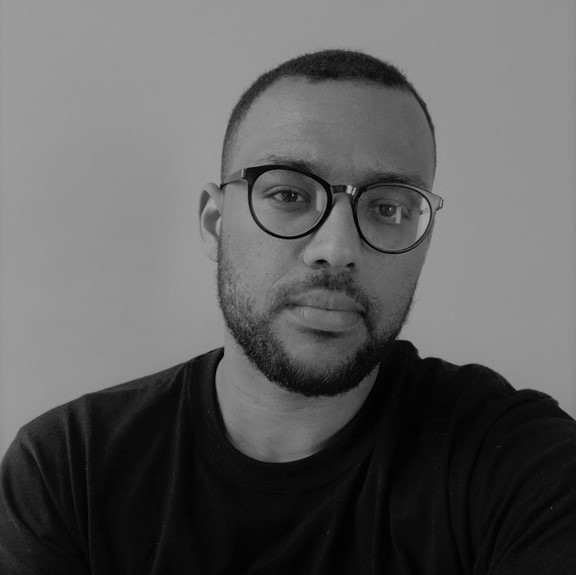 Benjamin Dean is a celebrity reporter and author based in London. Although he doesn’t have many books to his name at the moment — his debut novel, Me, My Dad and the End of the Rainbow published February 4th 2021 — he did break the news that Rihanna can’t wink (she blinks, in case you were wondering), which has to count for something…right? Benjamin can probably be found tweeting instead of finishing a first draft, and also telling people to call him Ben, because Benjamin is what his mother calls him when he’s in trouble.

James has been a prince all his life, and since he was born, he’s been thrust into the spotlight as the first Black heir to the throne. But when his father dies unexpectedly, James is crowned king at the tender age of seventeen, and his life irrevocably changes.

When James’ boyfriend suddenly goes missing, threatening envelopes appear in the palace, and gossip and scandals that only he knows are leaked to the public. As the anonymous informant continues to expose every last skeleton in the royal closet, James realises even those in his inner circle can’t be trusted. 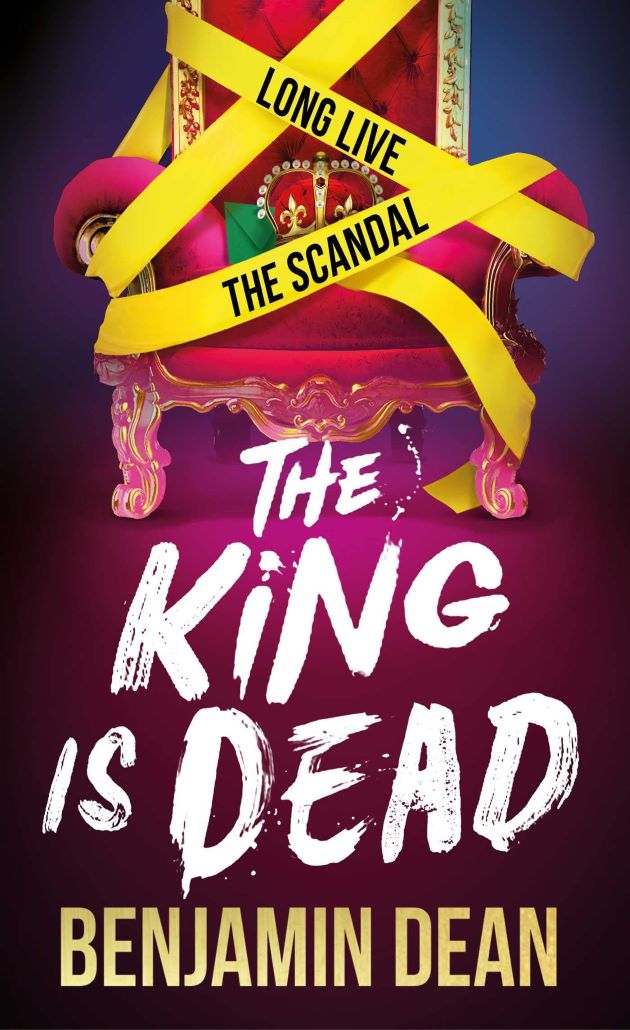 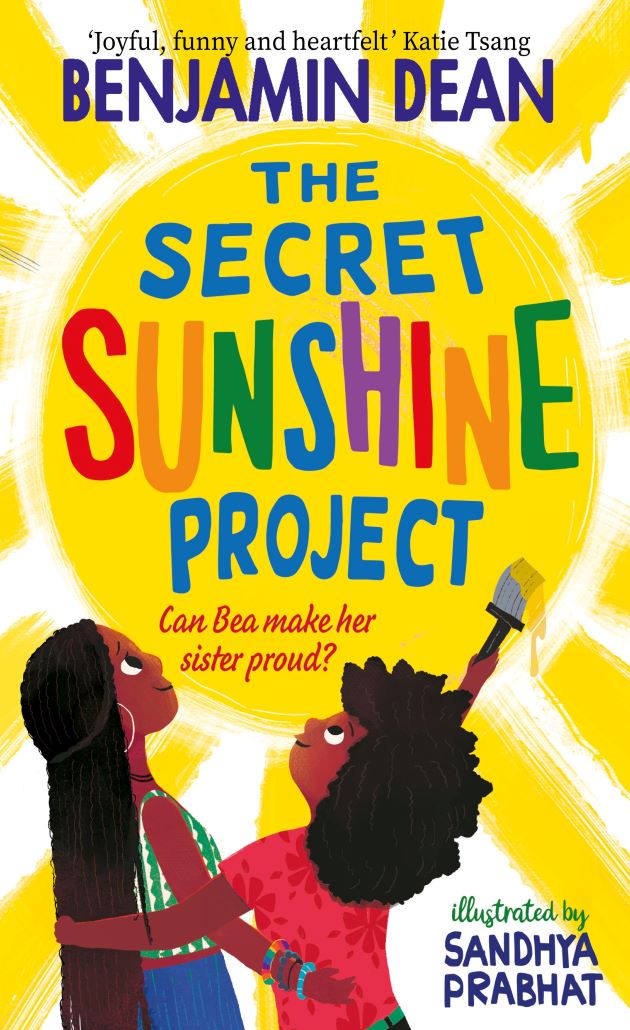 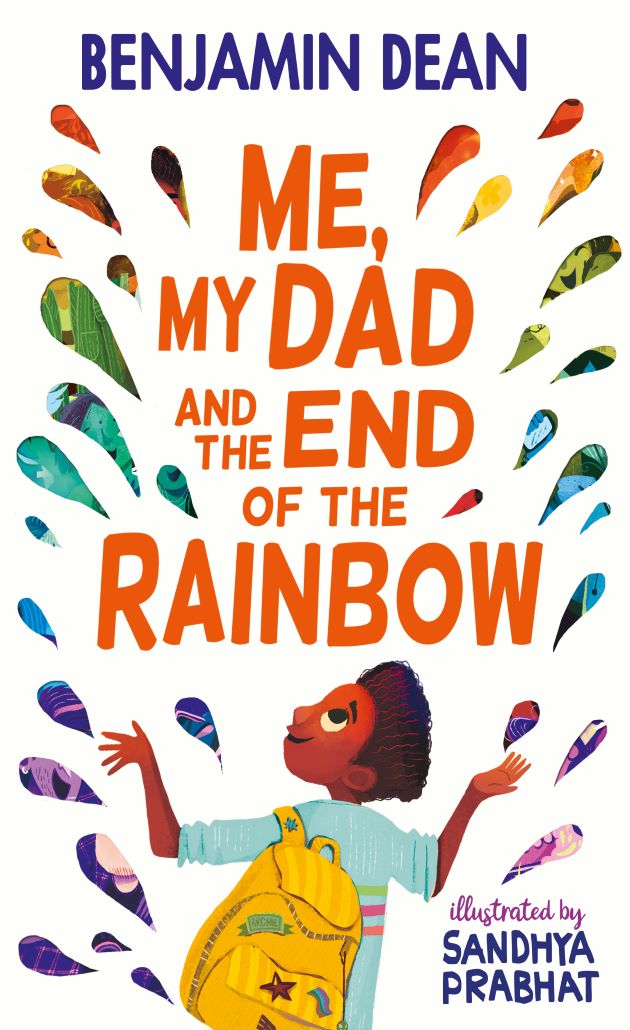 Me, My Dad And The End Of The Rainbow

“One of the most joyful books you’ll read this year!”

– Aisha Bushby, author of A Pocketful of Stars

“This joyful book has such heart, expertly navigating serious subjects around family, gender, and sexuality. Celebratory and advocating kindness, I’d recommend this book to all middle-grade…”

– Steven Butler, author of The Nothing to See Here Hotel