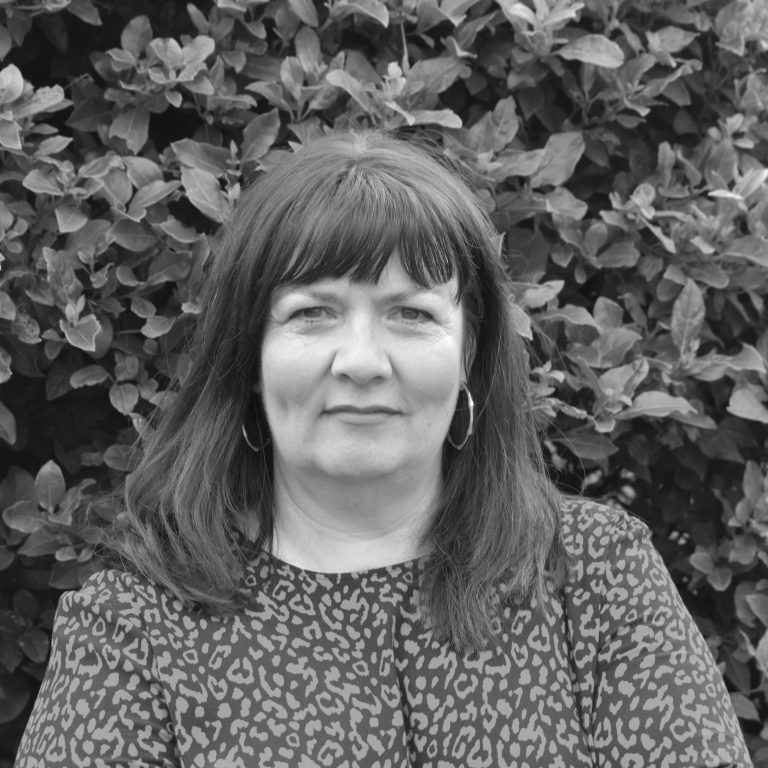 Amanda Reynolds’ debut novel, Close To Me, published in 2017 by Headline, was adapted by NENT Studios UK as a major six-part TV series starring Connie Nielsen and Christopher Eccleston. The series aired in 2021, on Channel 4 in the UK and on Sundance AMC in the US, as well as many other countries worldwide.

She is the author of two other psychological suspense novels, Lying To You and The Hidden Wife. Amanda’s books draw inspiration from the countryside and villages which surround her, dark twisty plots dreamt up on long dog walks.

Amanda Reynolds lives in the Cotswolds with her husband and their dog.

What if you couldn’t remember the last year of your life? And the people closest to you were lying about what really happened?

Gripping, shocking psychological suspense that fans of Liane Moriarty’s The Husband’s Secret, Clare Mackintosh’s I Let You Go and Linda Green’s While My Eyes Were Closed will love.

She can’t remember the last year. Her husband wants to keep it that way.

When Jo Harding falls down the stairs at home, she wakes up in hospital with partial amnesia – she’s lost a whole year of memories. A lot can happen in a year. Was Jo having an affair? Lying to her family? Starting a new life?

She can’t remember what she did – or what happened the night she fell.

But she’s beginning to realise she might not be as good a wife and mother as she thought. 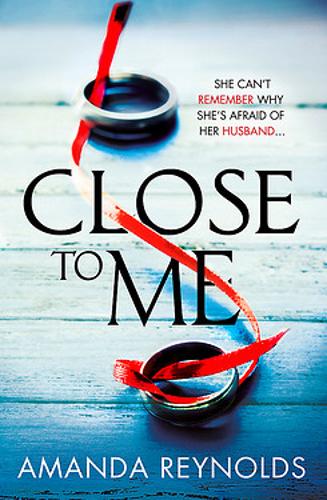 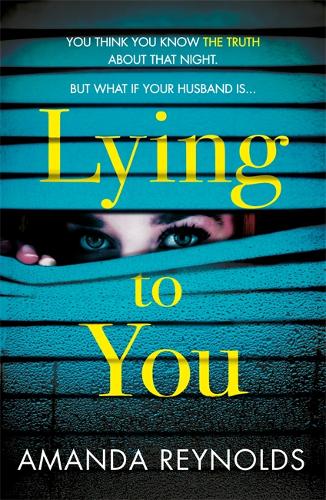 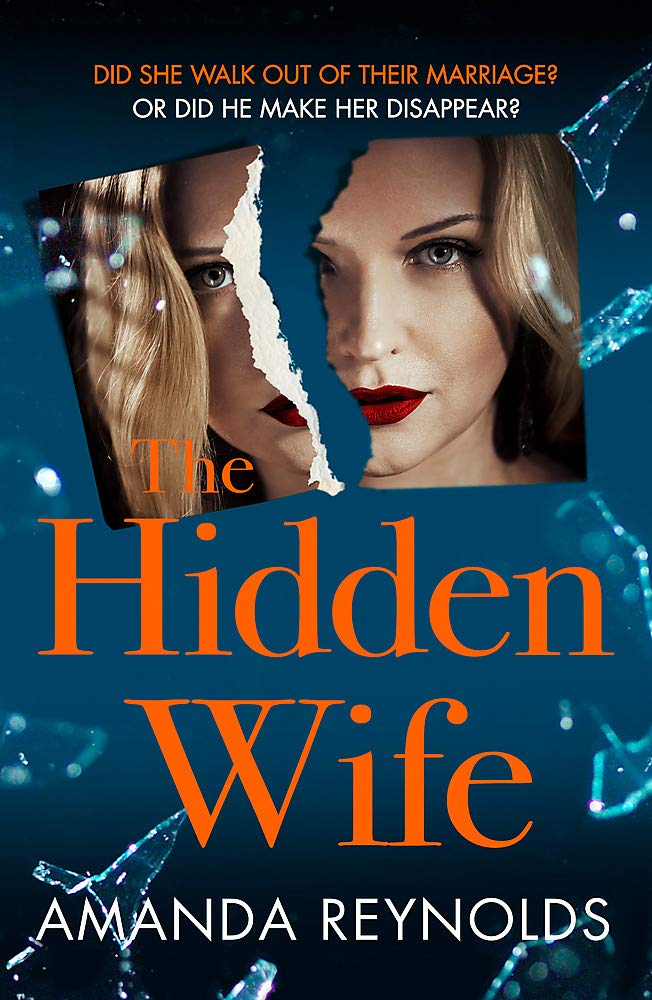 “Close to Me keeps you guessing, and then just when you think you know, you find another twist in the road. Gripping and suspenseful.”

– Michelle Adams, author of My Sister

“The first-person, present tense narrative keeps us right at the heart of the story and its lyrical prose all adds to the wonderful experience of reading…”

– Kathryn Hughes, bestselling of The Letter

“A gripping and twisting psychological drama about a toxic relationship that starts to fall apart.”