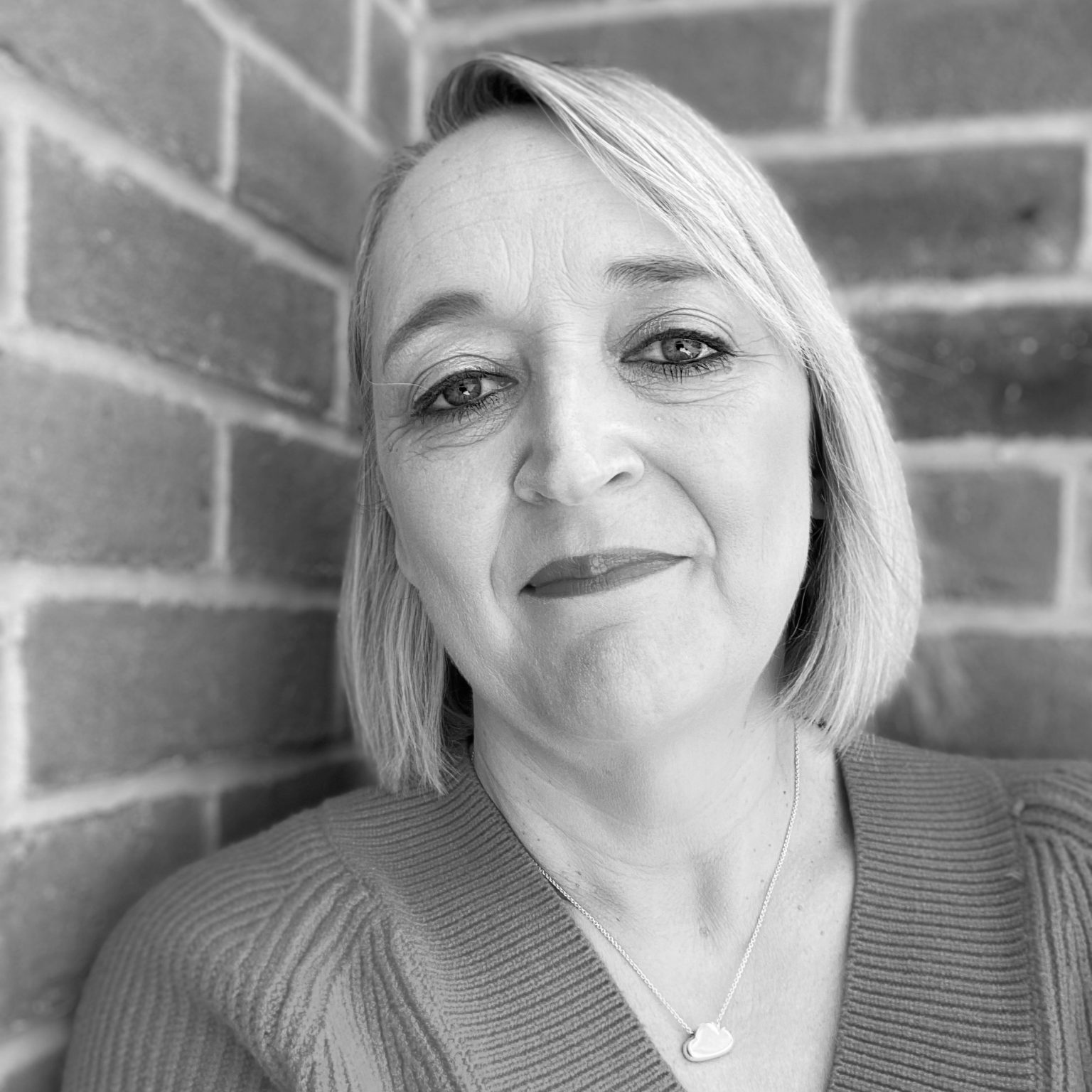 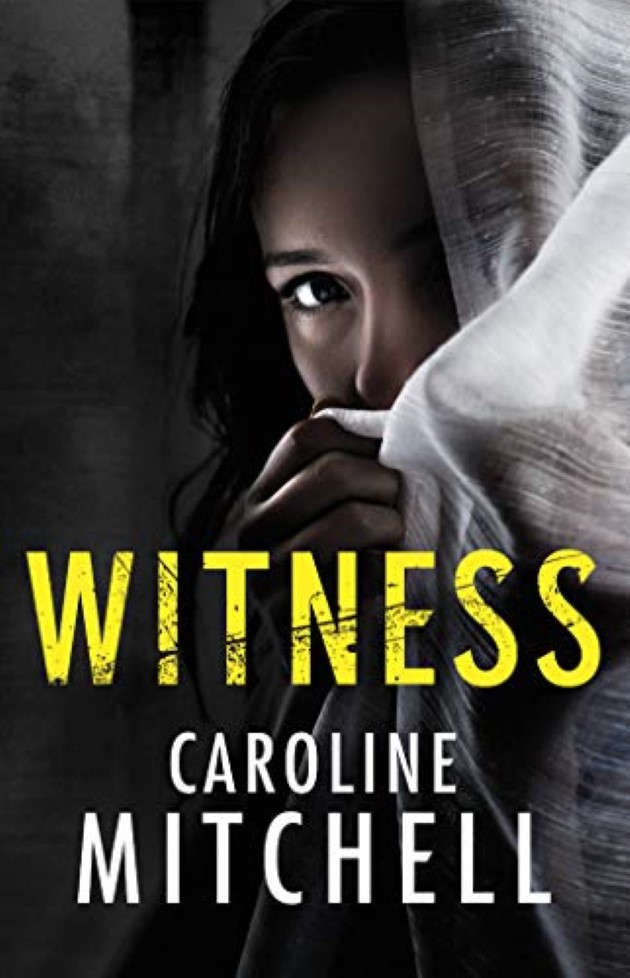 To Rebecca it was a brave decision that led to her freedom from domestic abuse. To Solomon it was the ultimate betrayal.

It’s been ten years since Rebecca’s testimony saw Solomon locked away. Enough time for the nightmares to recede, the nerves to relax; enough time to rebuild her life and put the past behind her.

Then one day a phone rings in her bedroom―but it’s not her phone. Solomon has been in her home, and has a very simple message for her: for each of the ten years he has spent in jail, Rebecca must witness a crime. And, to make matters worse, she has to choose the victims.

Fail to respond and you get hurt. Talk to the police and you die. Ready to play? You have sixty seconds to decide…

As the crimes grow more severe, the victims closer to home, Rebecca is forced to confront a past she had hoped was gone forever.

“A dark, yet compelling, domestic drama that had me hooked straight off. The tension built up and up, the fear and sense of dread layered throughout,…”

– Mel Sherratt, author of The Lies You Tell

“This book was thrilling, tense, exciting, dark and twisted in the best possible way. It is only now, the following day, that I am able to…” 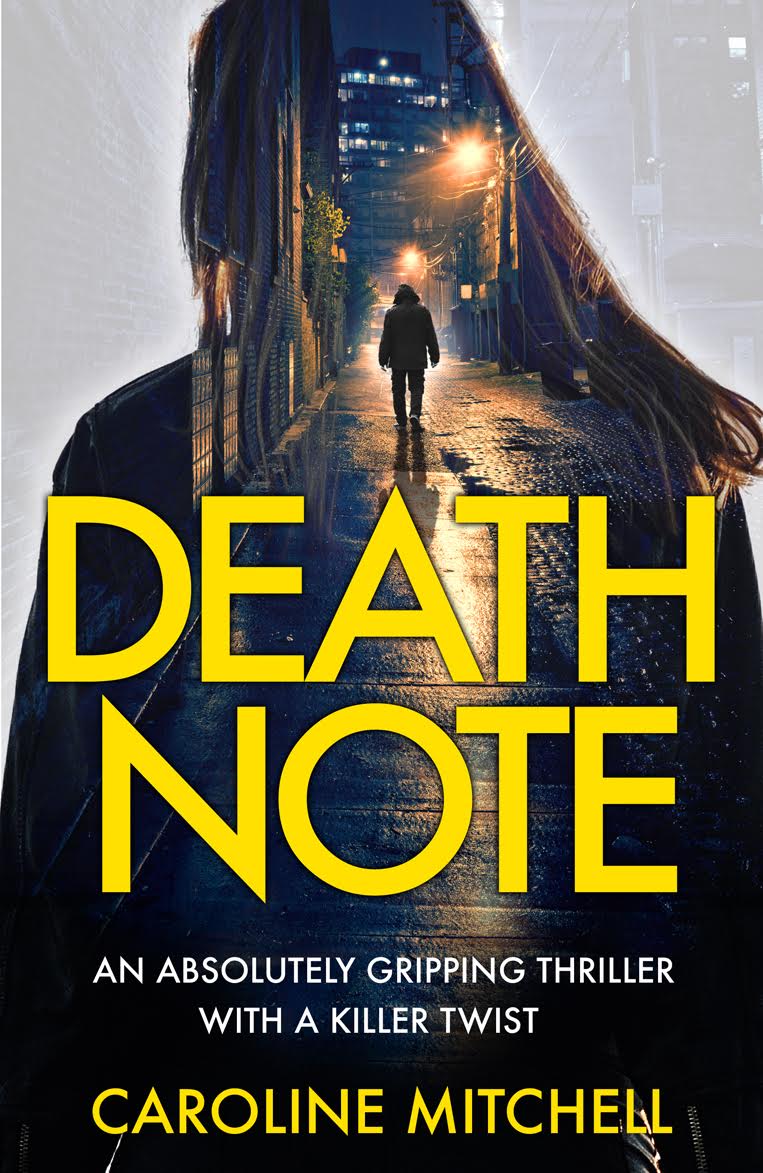 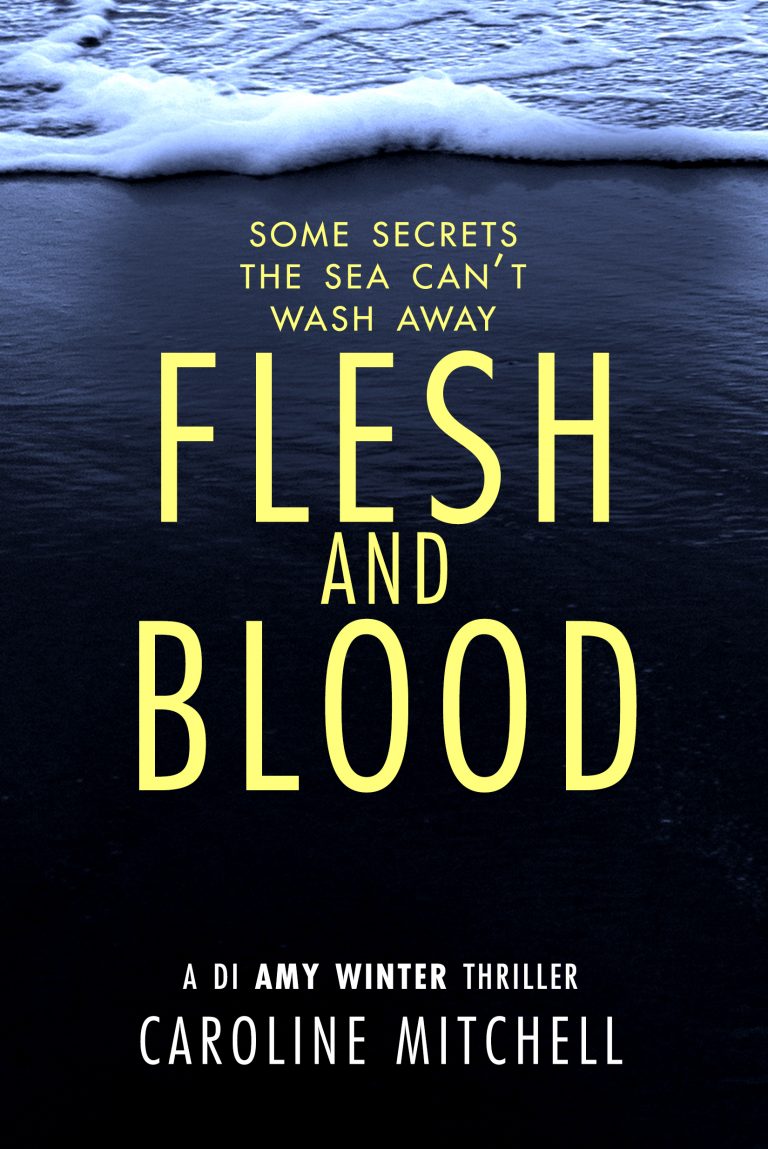 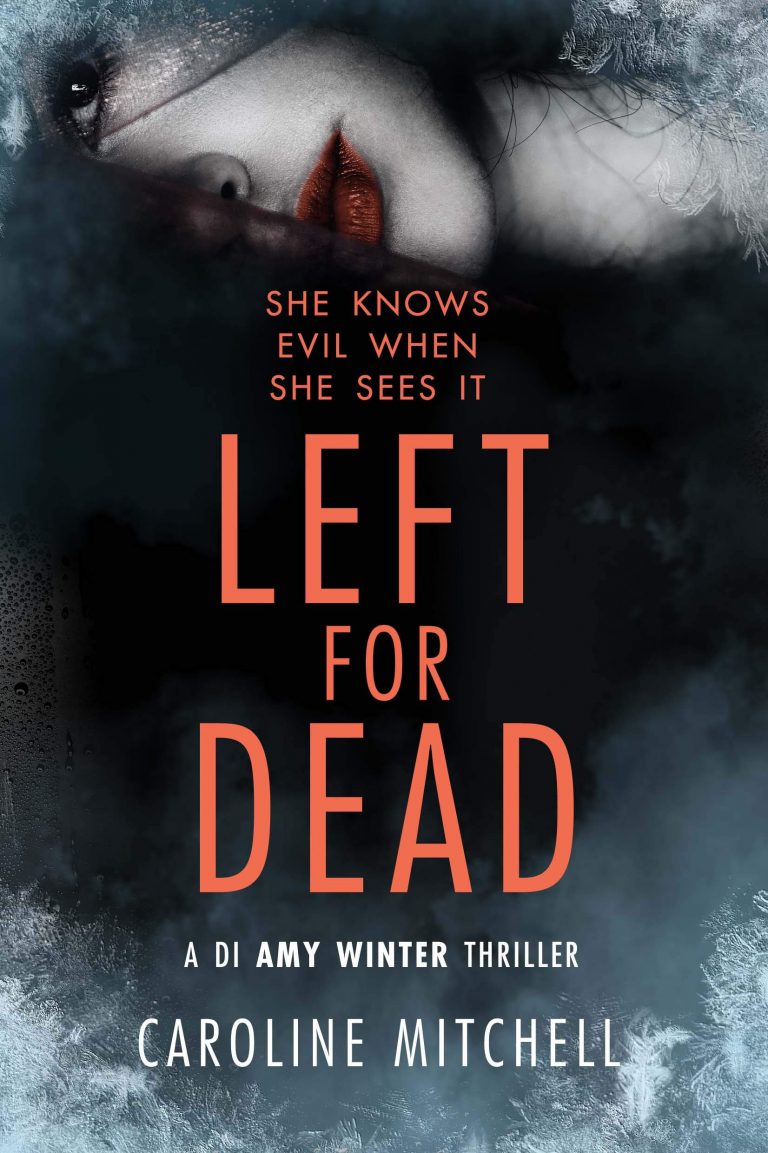 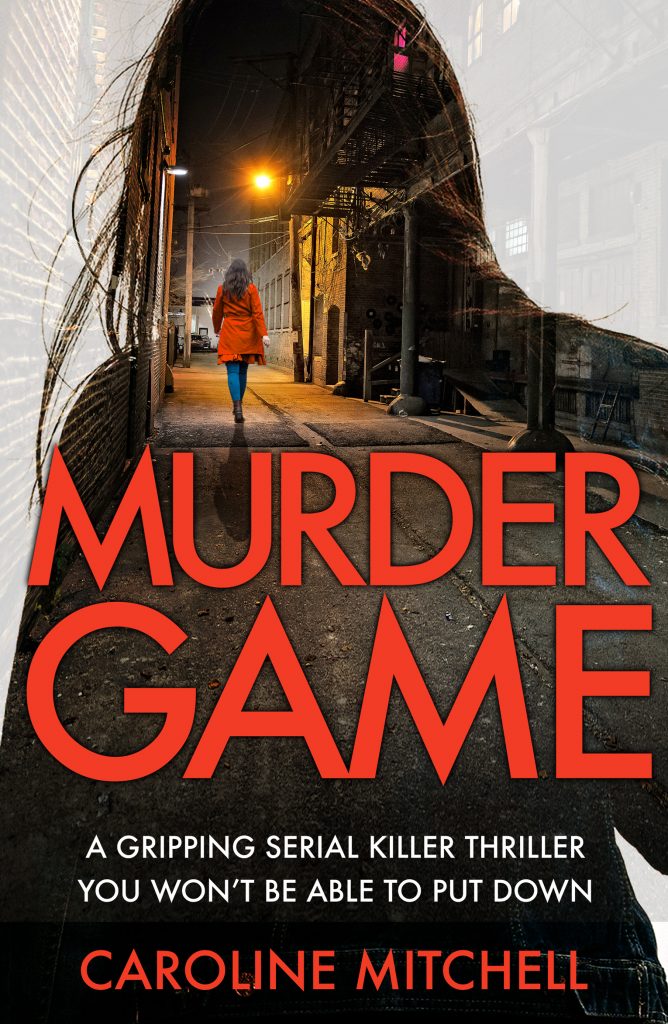 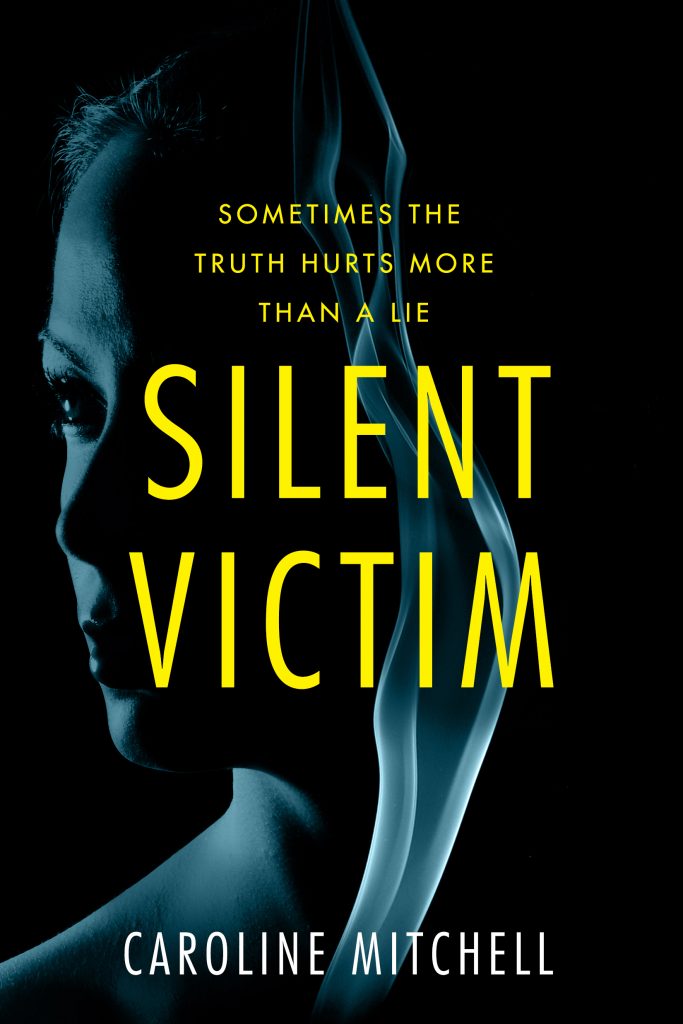 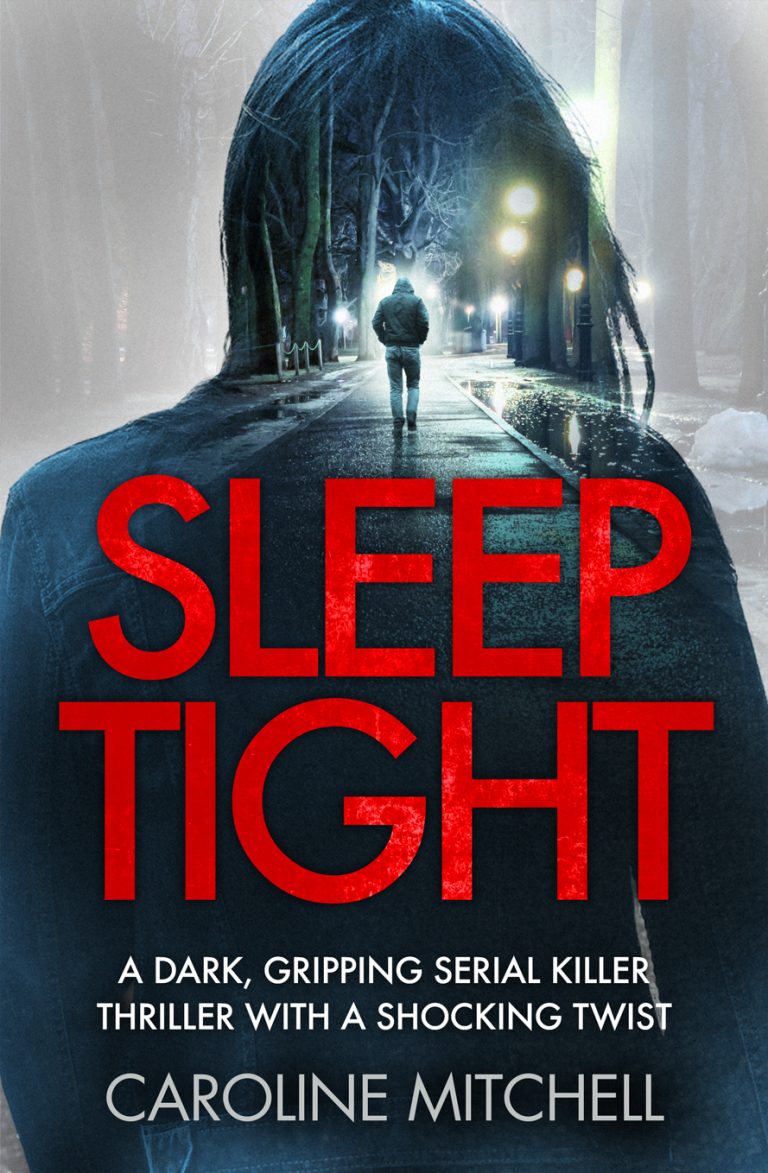 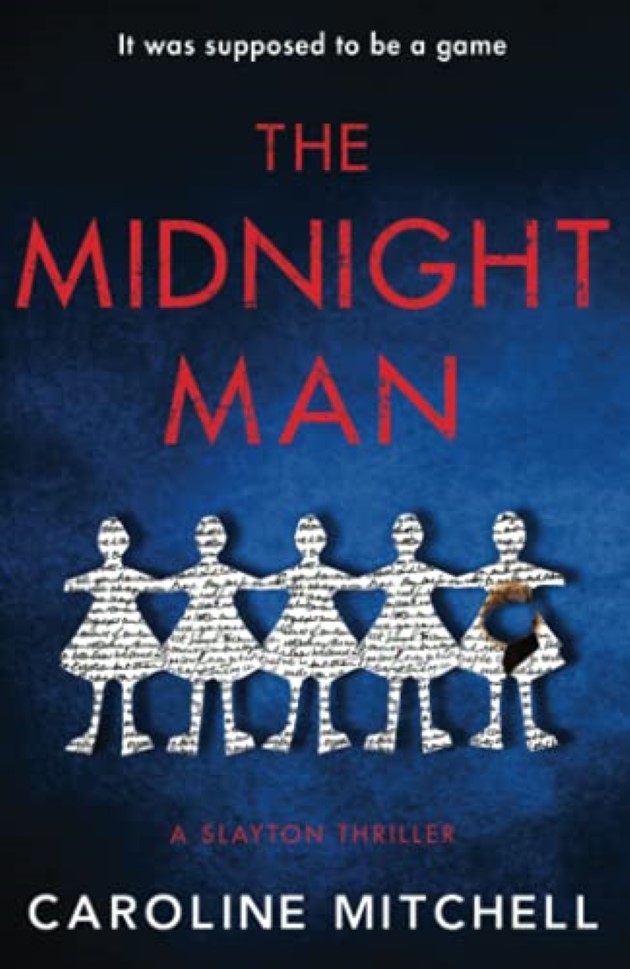 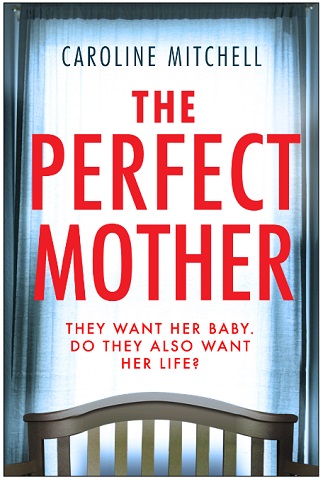 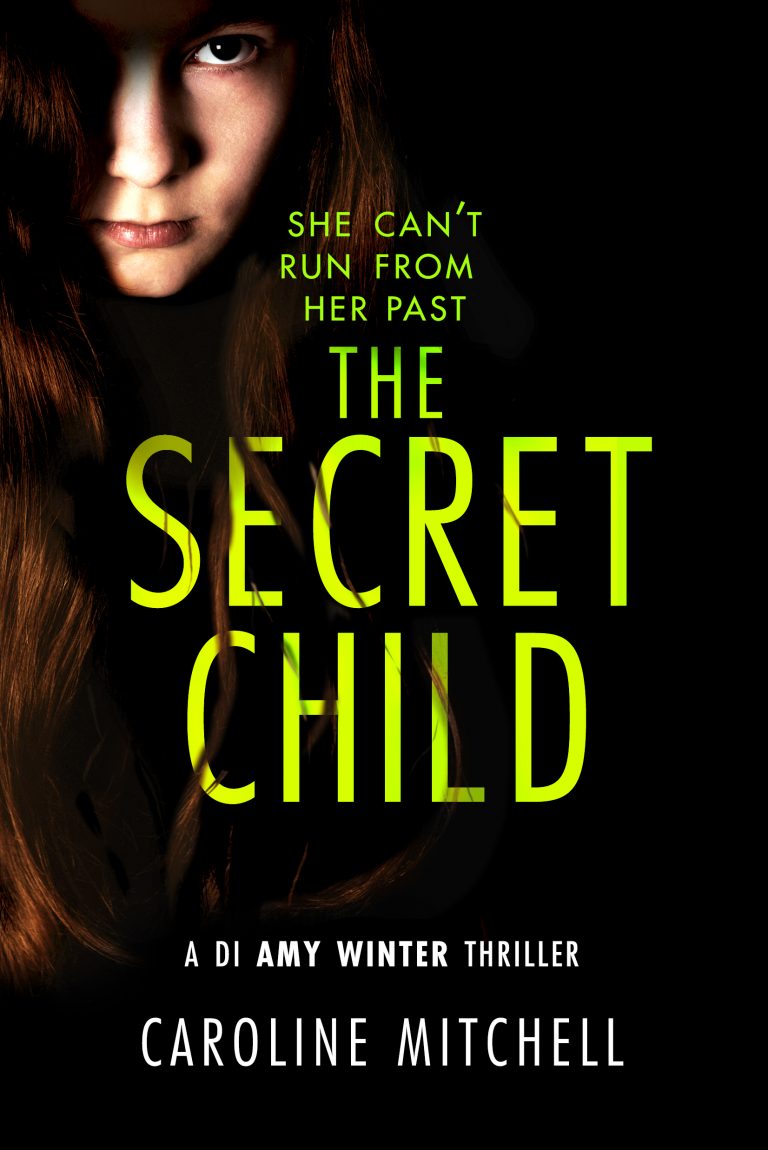 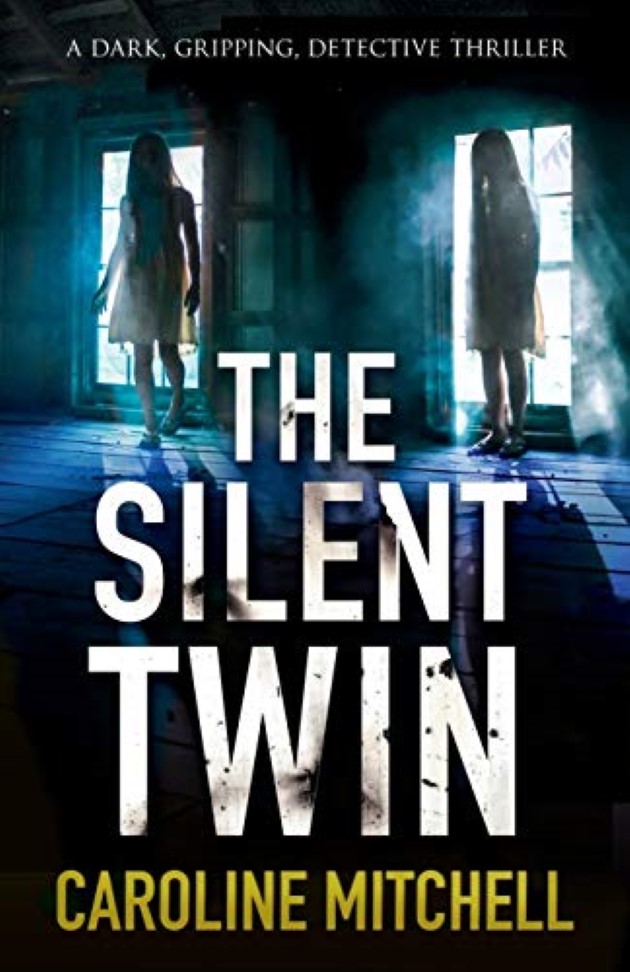 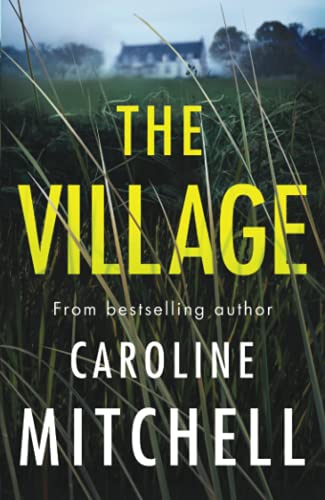 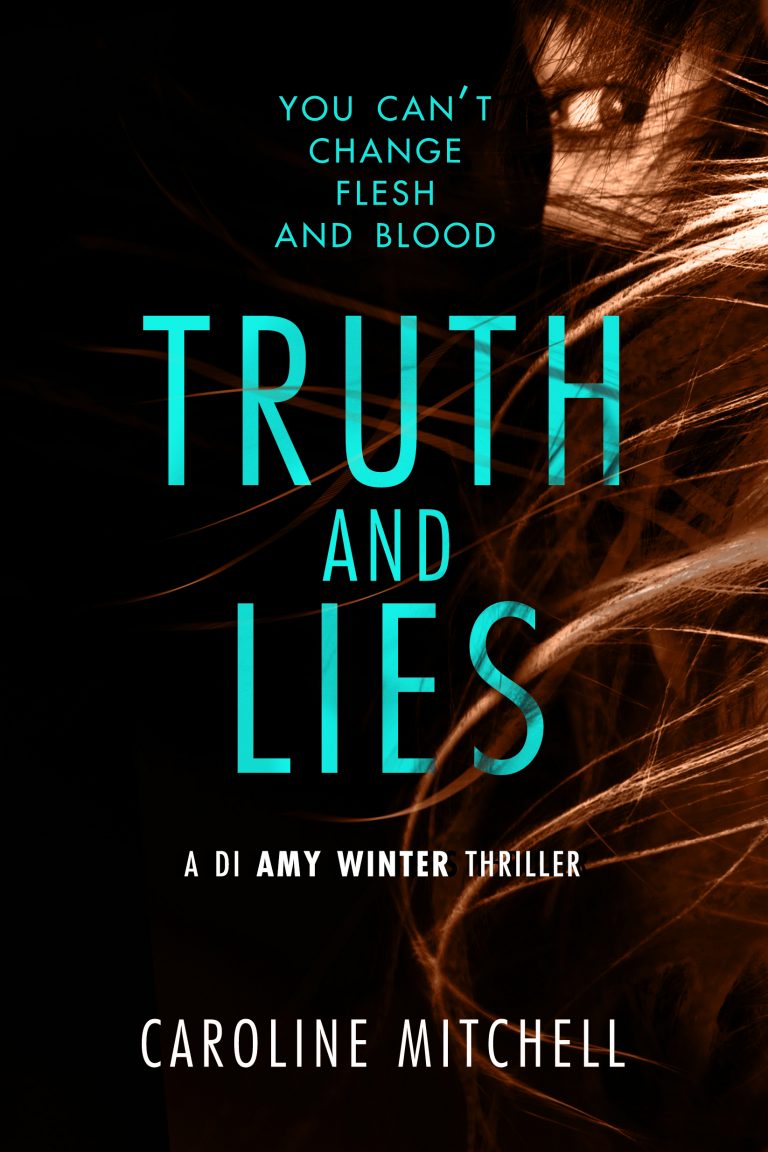