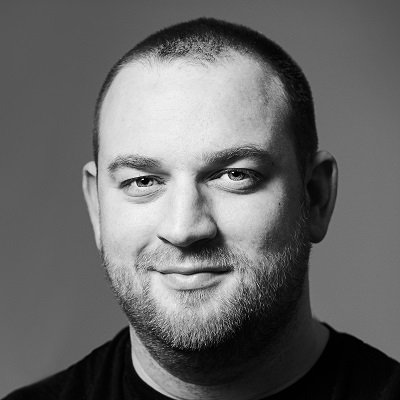 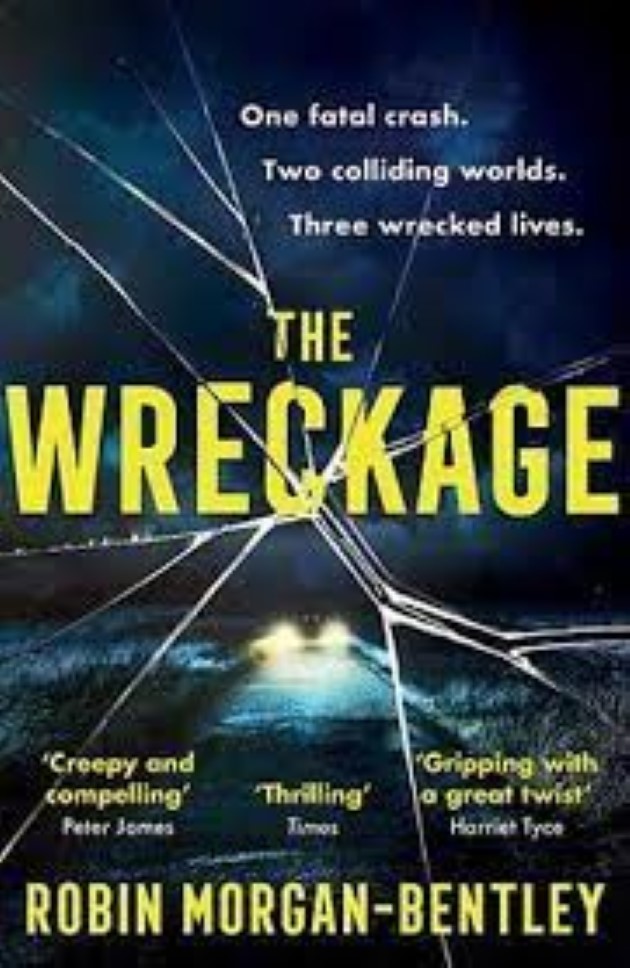 The gripping new thriller that everyone is talking about…

Ben is driving on the motorway, on his usual commute to the school where he works. A day like any other, except for the crash.

Adam has left his home for the last time. In his final despairing act, he jumps in front of Ben’s car, turning the teacher’s world upside down.

Wracked with guilt, Ben seeks out Alice, Adam’s widow, and her 7-year-old son Max. But as he tries to escape the trauma of the wreckage, could Ben go too far in trying to ease his conscience?

Gripping and sinister, The Wreckage is guaranteed to keep you up all night…

One of The Times ‘Best New Crime Fiction’ picks

Audiobook of the Week in The Times Saturday Review

“Fast-pace and told by two narrators, we wanted to carry on reading instead of going to work.”

“There's so much to relish…all delivered with a propulsive plot and with a terrific final twist.”

“The motivations of each character are complex and dark, the narrative powerful and gripping.”

“A terrific debut exploring the vulnerabilities and co-dependency of damaged individuals. I loved the wonderfully subtle but insistent tone of menace woven into the narrative, winding…”

“A thrilling, creepy climax and a double-whammy twist. A more than promising debut.”

“A twist I never saw coming, and a male main character with insecurity and vulnerability – I’ve never met anyone like him in a thriller before.”

“I was completely gripped from the very first page.” 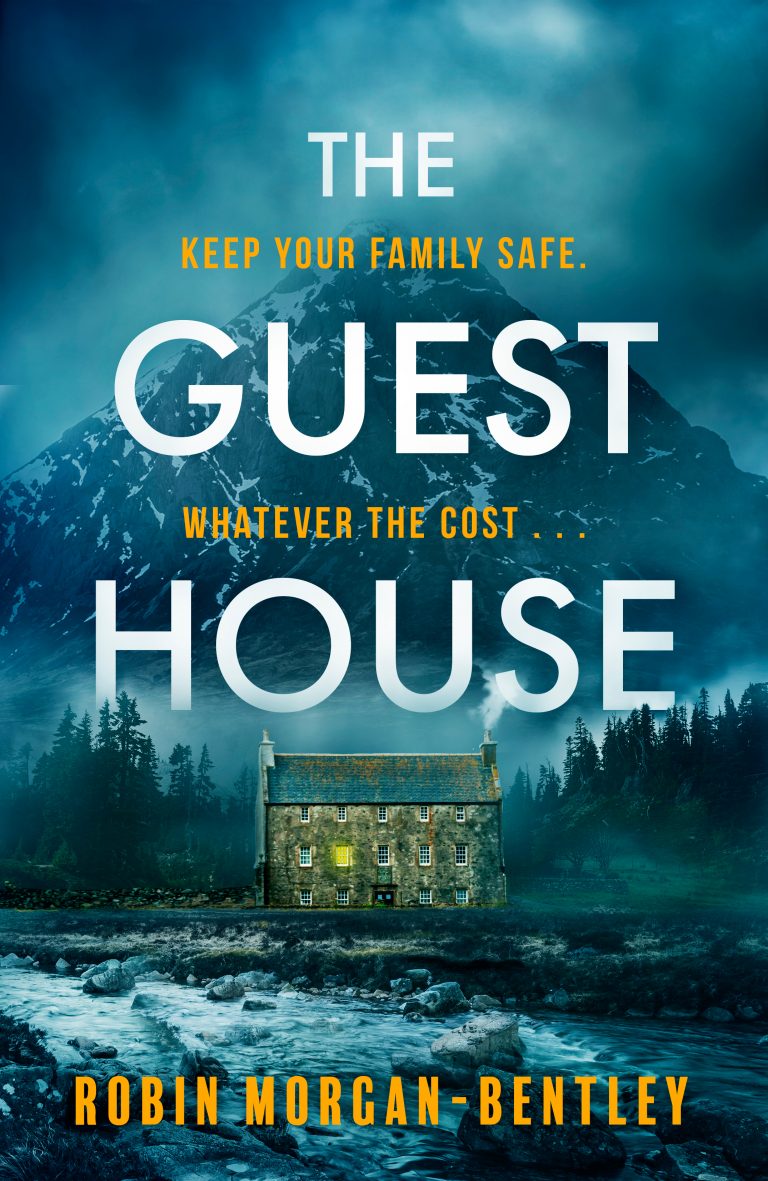