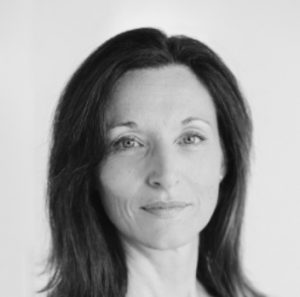 The Stamp Collector of Paris 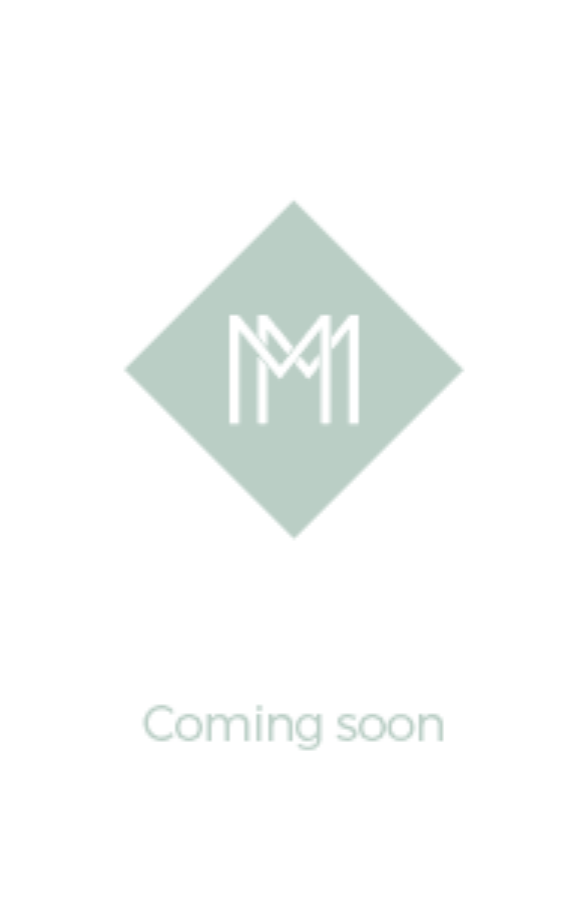 Stamp markets fill with fanatics desperate for exotic rarities from around the world.

It is a hobby which has taken artist Henri Guilloche to the brink of ruin, his reputation and finances in tatters. His only saviour: the group of friends he paints with. And now it seems their art might be on the cusp of international renown and value.

But when a mysterious stranger starts to shadow Henri around Paris, his past creeps back with a haunting and deeply unsettling persistence. For Henri’s life has been guided by an unbearable burden of grief and guilt, which in turn led to a relentless quest for the world’s most valuable stamp – the one-cent magenta.

And now, it’s within his grasp.

But just when Henri dares to hope at last for the closure offered by the stamp, a dark new world opens up. And it seems that the one-cent magenta has even more power over Henri, and those he loves, than he could ever have imagined.

What follows is a descent into obsession, darkness and revenge that threatens everything Henri has ever striven for.