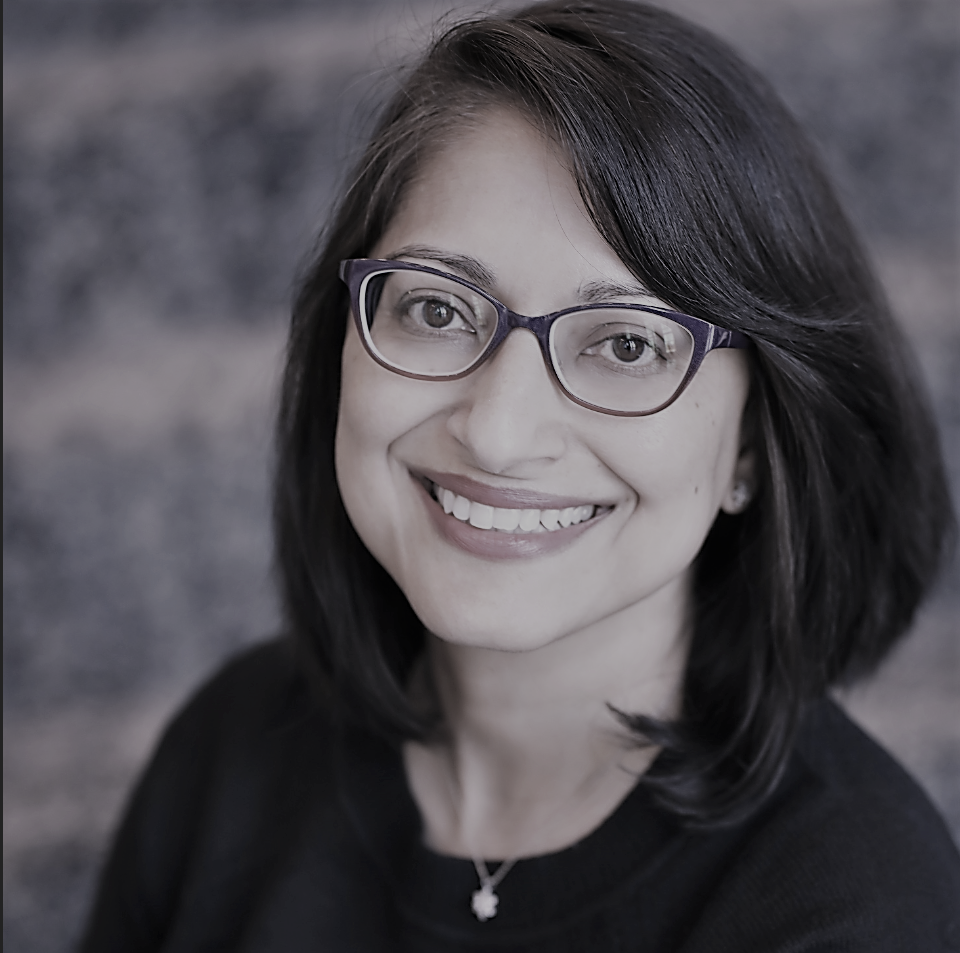 The House with the Tamarind Tree 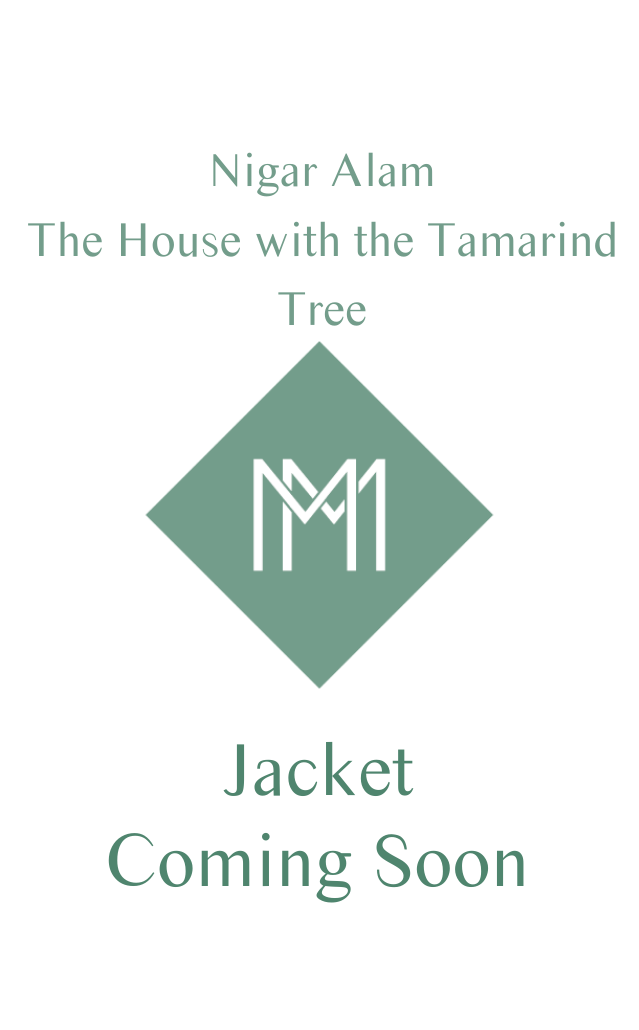 Young doctor Rozeena is juggling responsibilities: her budding medical career that supports her widowed mother, and the knotted branches of friendship that join her to Aalya, Zohair and Haaris – all members of a tight group whose bond was formed during the traumatic events of Partition, when as small children, they and their families fled from their homes in the chaotic aftermath of British rule.

All now live in houses that surround an ancient tamarind tree, under whose branches they meet, bicker and fall in love.

But none of them would guess the terrible consequences of that love in a society where nothing matters more than what other people think, and how the events of one truly fateful night will shatter all they once took for granted.

Retired paediatrician Rozeena Masood is enjoying a quiet life in the Karachi suburbs. But when Haaris calls from Minnesota after fifty-four years of silence, asking her to look after his bereaved teenage granddaughter, Rozeena is dragged back to the events that changed everything.

What does Haaris really want after so much time…

…and at what cost?