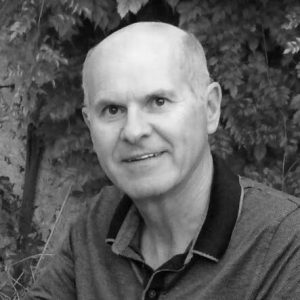 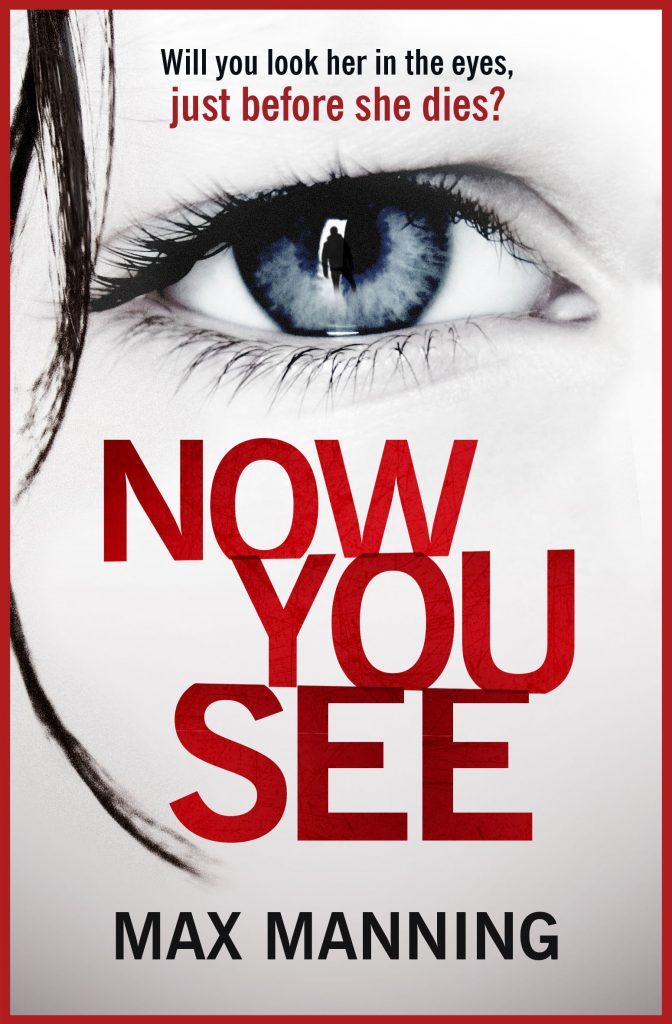 On the streets of London, a depraved killer is using social media to turn murder into entertainment.

I, Killer has posted two photos of his first victim online – Before Death and After Death. They’ve gone viral before DCI Fenton’s team even discovers the body.

Soon, another victim’s photo is similarly posted . . . and so begins the killer’s following.

DCI Fenton is determined to discover the identity of I, Killer before another innocent life is claimed. Then the case takes a dark turn, and Fenton’s search becomes a matter of life or death for him and his young daughter.

But as I, Killer’s body-count rises, his number of online followers is growing – and he loves to give his fans what they want . . .

Introducing DCI Fenton and his team, NOW YOU SEE is the new crime thriller to get addicted to!

“WOW what a page turner. I loved it and devoured it in two sittings. Just my type of read. I highly recommend this book and congratulate…”

“Brilliantly fresh … Grabs the reader from the off”

“Don’t Look Now will leave readers waiting for more from Manning. His fast-paced tale, with its unexpected resolution, is a welcome addition to the British-police-procedural shelves.”

“Closer to a Jeffery Deaver manhunt emotionally, than to Nordic noir, Manning’s debut crime novel is a keeper.” 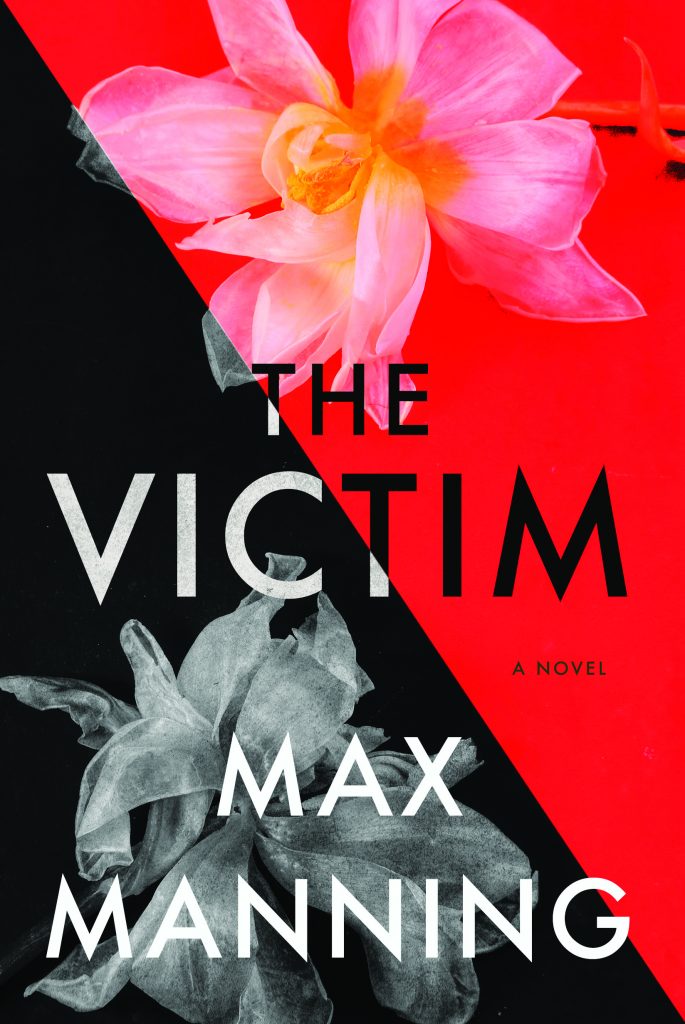