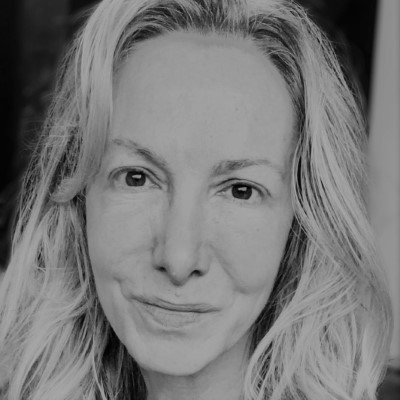 How To Be A Citizen

A world-renowned scholar of the law reveals how the law fails us and shows us how we can empower ourselves as citizens, in this ambitious and radical book.

Professor Cindy Skach was a great believer in rules. She spent her life advising governments on how to set up their countries using laws and spread the word at the most prestigious universities in the world. Having become increasingly skeptical of what law can, and should, do to establish good governance and the good life for all, she has come to believe that stable order is an illusion.

Within the past year, we have lived through an American insurrection, racially motivated state violence, the breakup of Europe, and a world plague. All these crises have been badly managed by overwhelmed and divided governments. And as a result, we are all, more than ever, democracy’s discontent. In this major global intervention, Skach argues that it is time to move outside of our inadequate box of laws and rules and leadership, and instead make democracy work a different way. One citizen at a time.