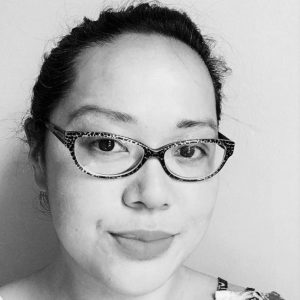 Attack of the Dragon King 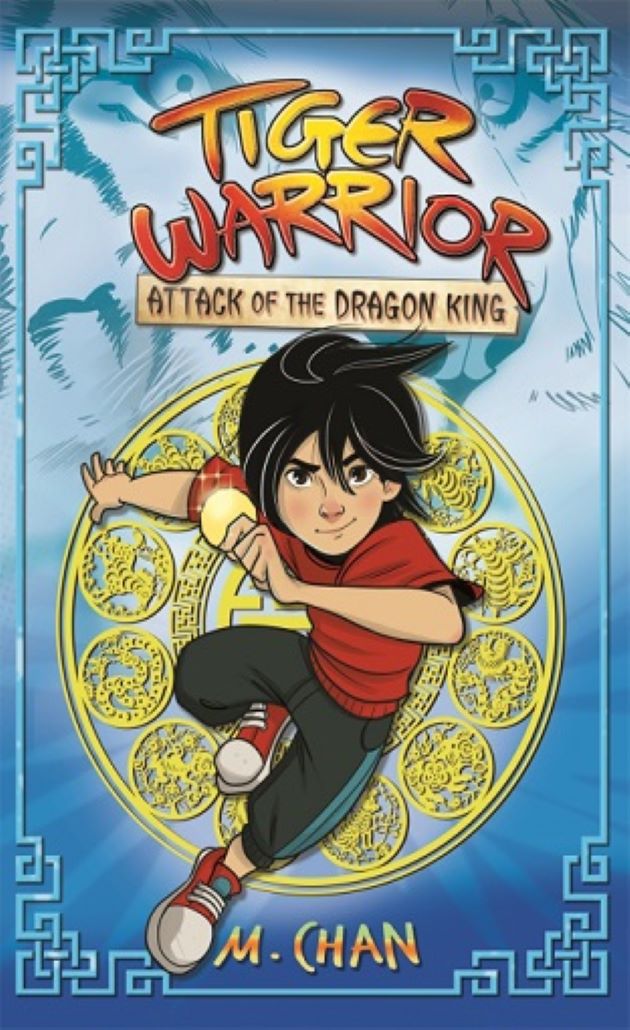 Book 1 in the Tiger Warrior series

Heart of a tiger, strength of a dragon, body of a … schoolboy? A thrilling new action-adventure series with the magical power of the Chinese Zodiac.

When Jack’s grandpa leaves him a magical twelve-sided jade coin, Jack finds himself caught in an ancient battle between good and evil. For he is the new Tiger Warrior, and it’s up to him to save the world! 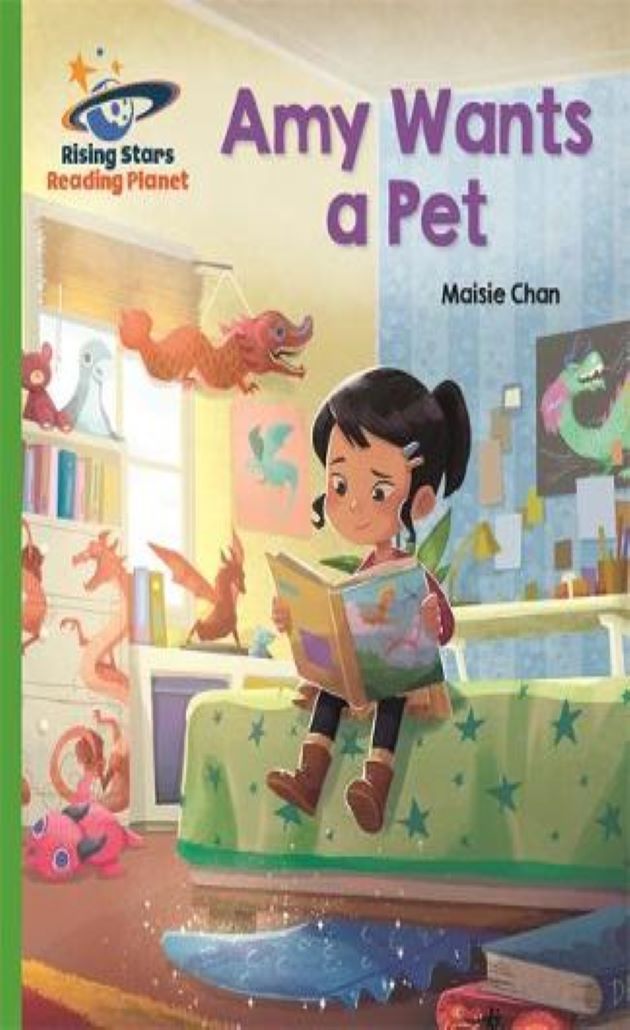 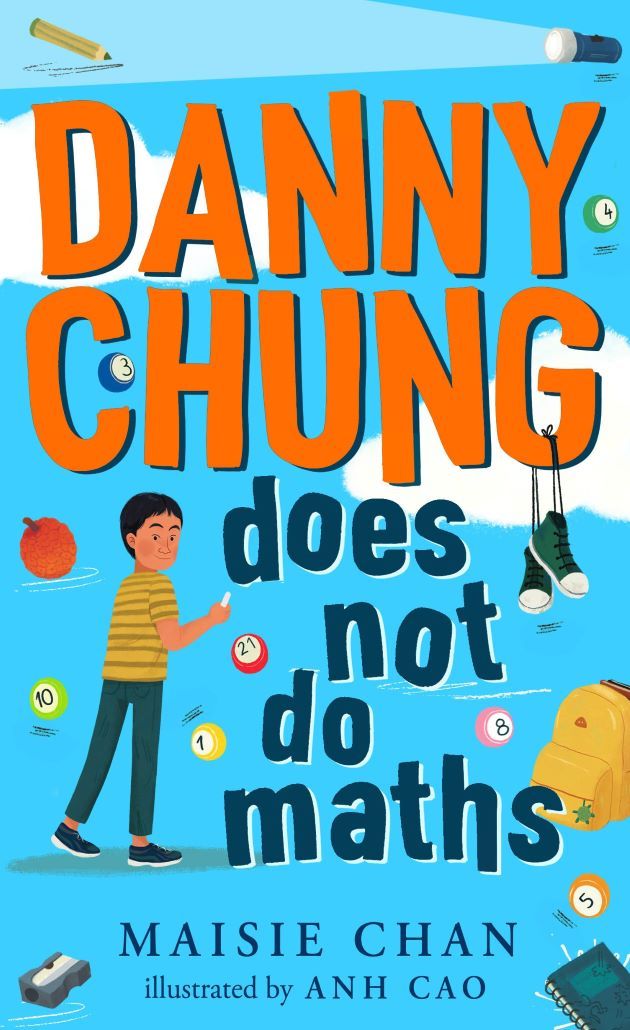 Danny Chung Does Not Do Maths 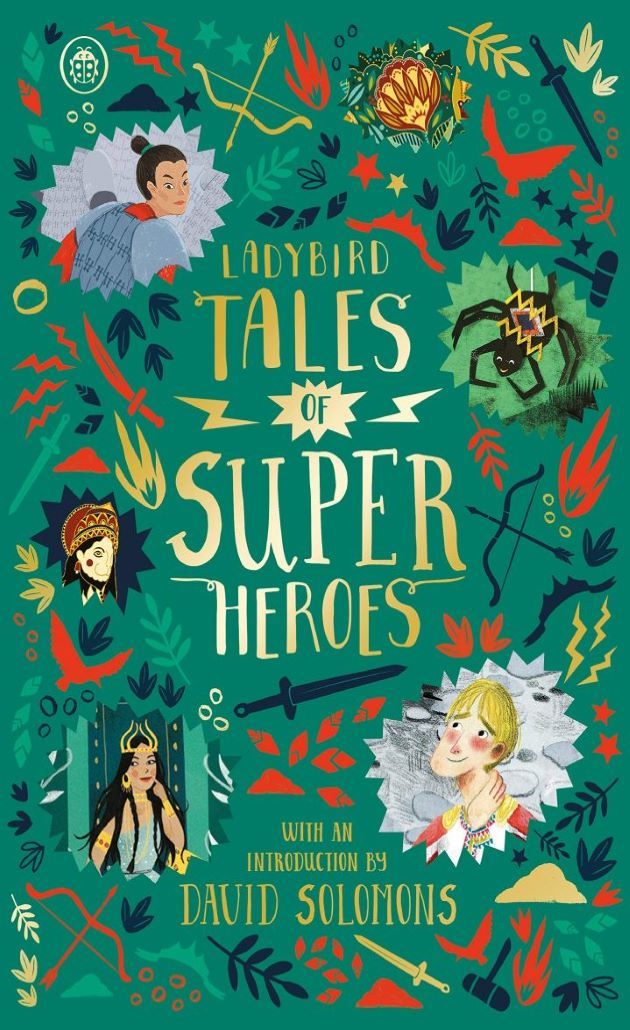 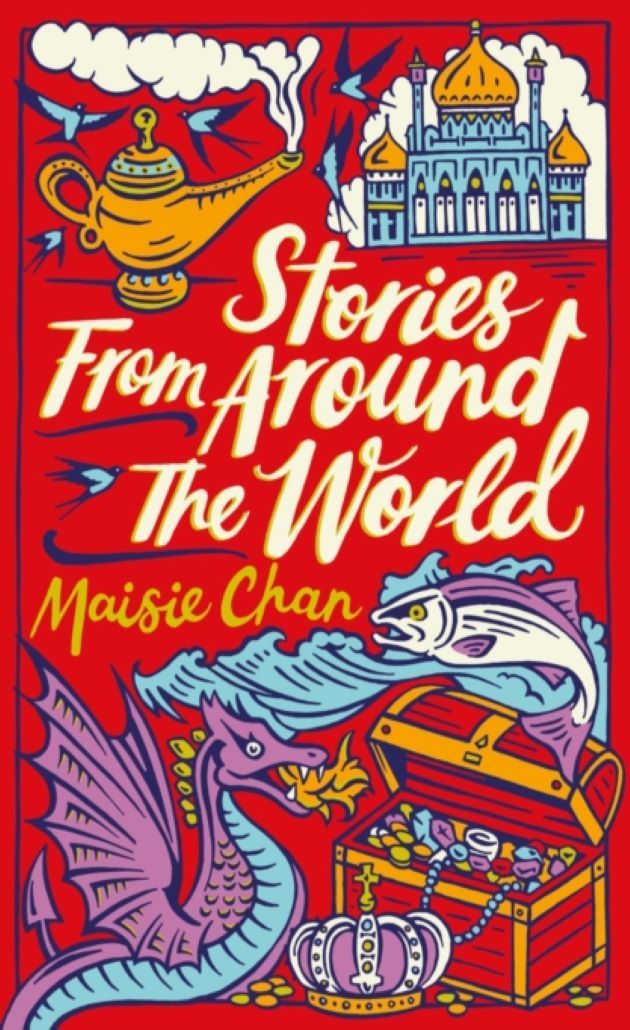 Stories From Around the World 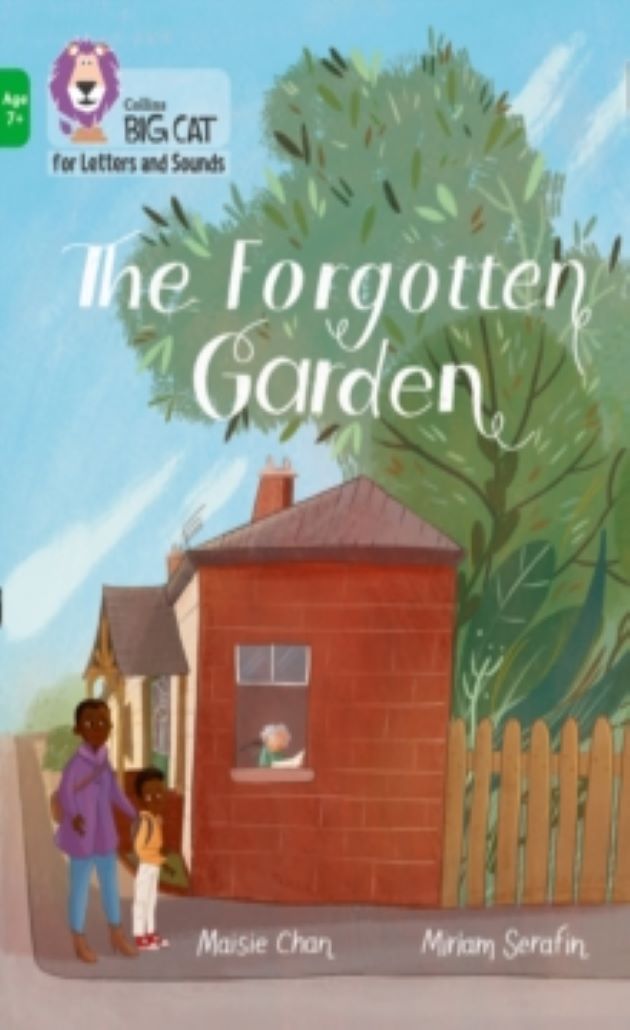 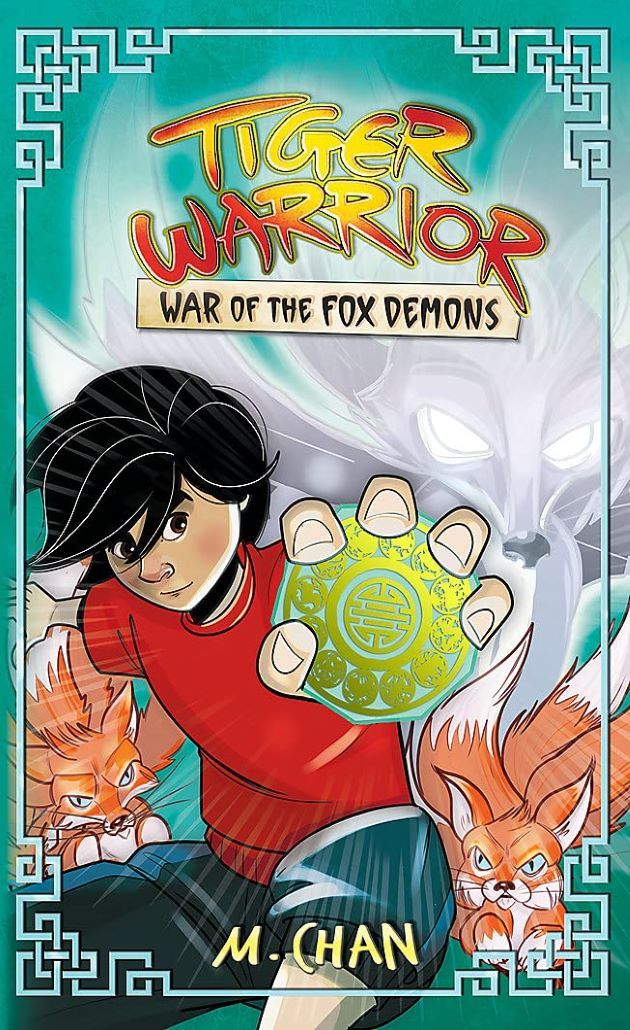 War of the Fox Demons 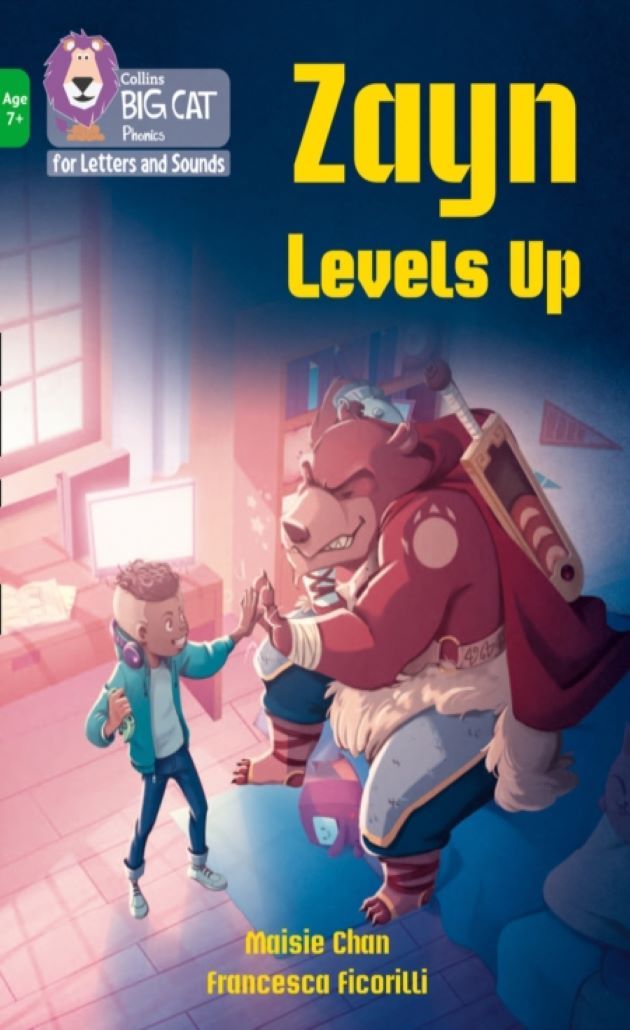