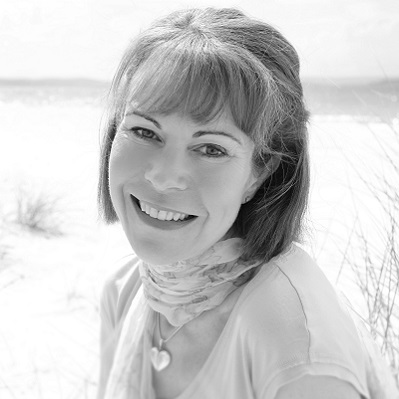 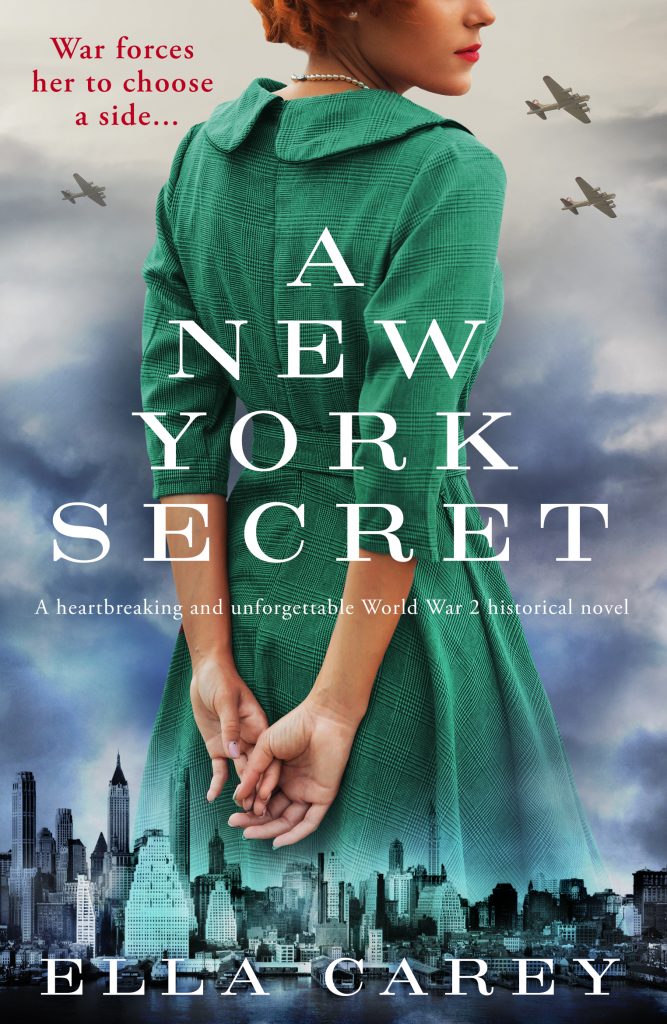 It’s 1942, and Lily Rose is on her way to becoming the first woman in history to work as head chef of New York’s iconic restaurant, Valentino’s.

Charismatic, ambitious and with a passion for cooking, Lily is confident she has what it takes to lead the restaurant through the war.

But Lily’s mother, whose aspirations for her daughter refuse to dip below the privileged and sedentary life of the Upper East Side, poses a threat to Lily’s dreams. Unhappy with Lily’s new “career”, she issues her with an ultimatum: Lily can remain in her job only if she promises to marry wealthy socialite and family friend Nathaniel Carter the minute the war is over.

Lily, however, is falling for another chef in the kitchen – Tom Morelli. The grandson of Sicilian immigrants and as dazzling out of the kitchen as he is in it, Tom soon becomes Lily’s confidant and champion.

But war changes everything, and soon Lily finds herself without Tom but with an opportunity impossible in peacetime. Finding a way to inspire her disgruntled crew of middle aged male chefs and female rookies becomes her priority, to guide her iconic restaurant through the food shortages and complicated loyalties of wartime New York.

But when the unthinkable happens at the end of the war, Lily is left with an impossible choice that will challenge her old allegiances and force her to rethink everything she had taken for granted. 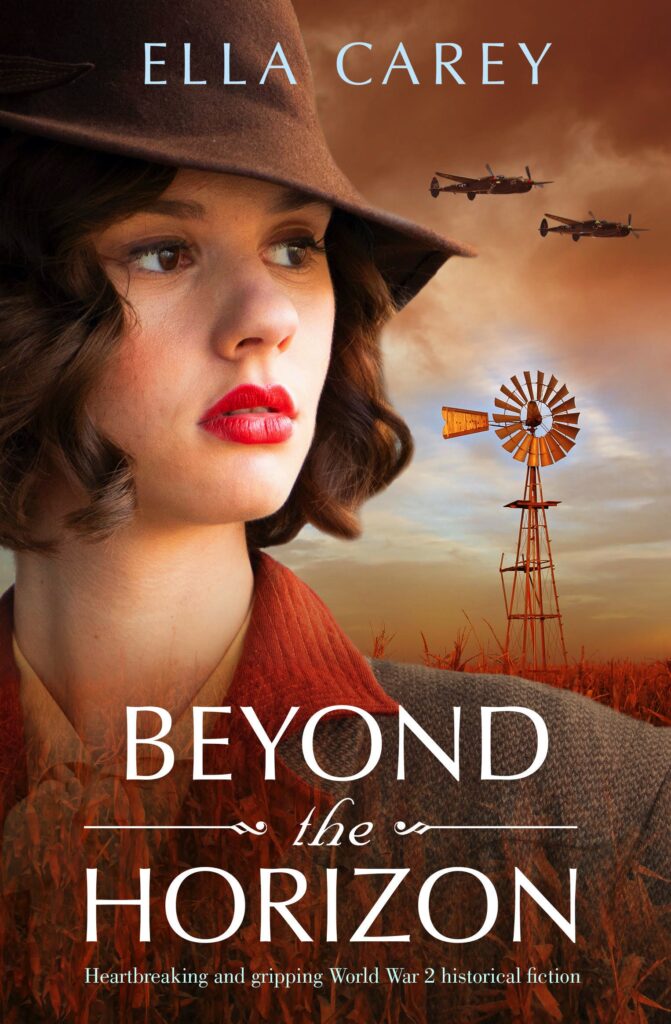 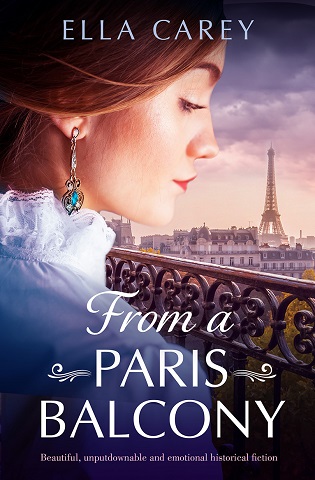 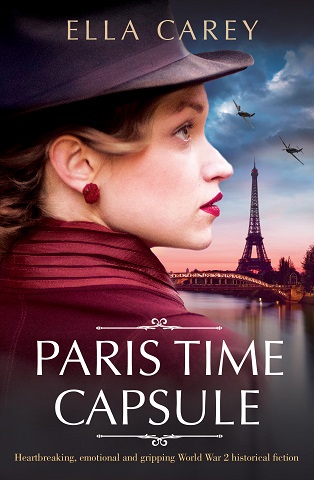 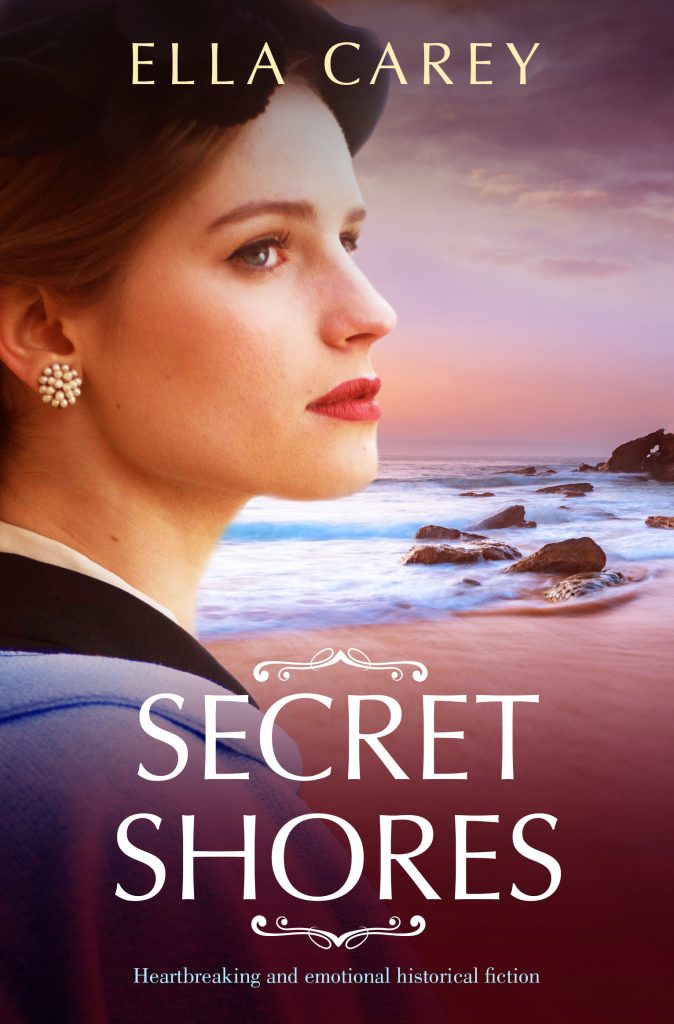 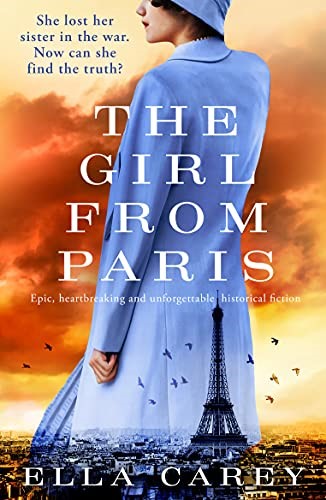 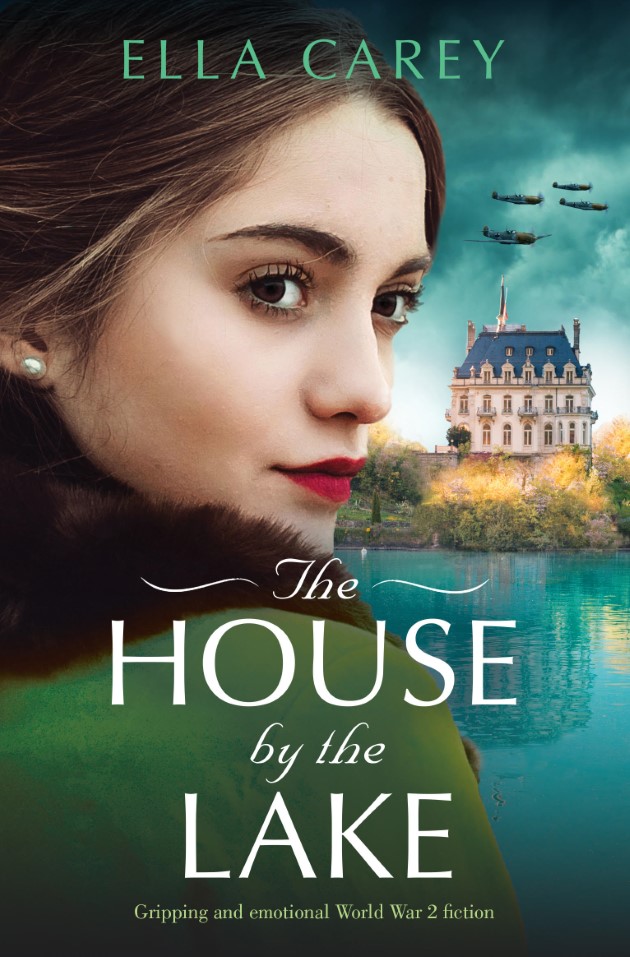 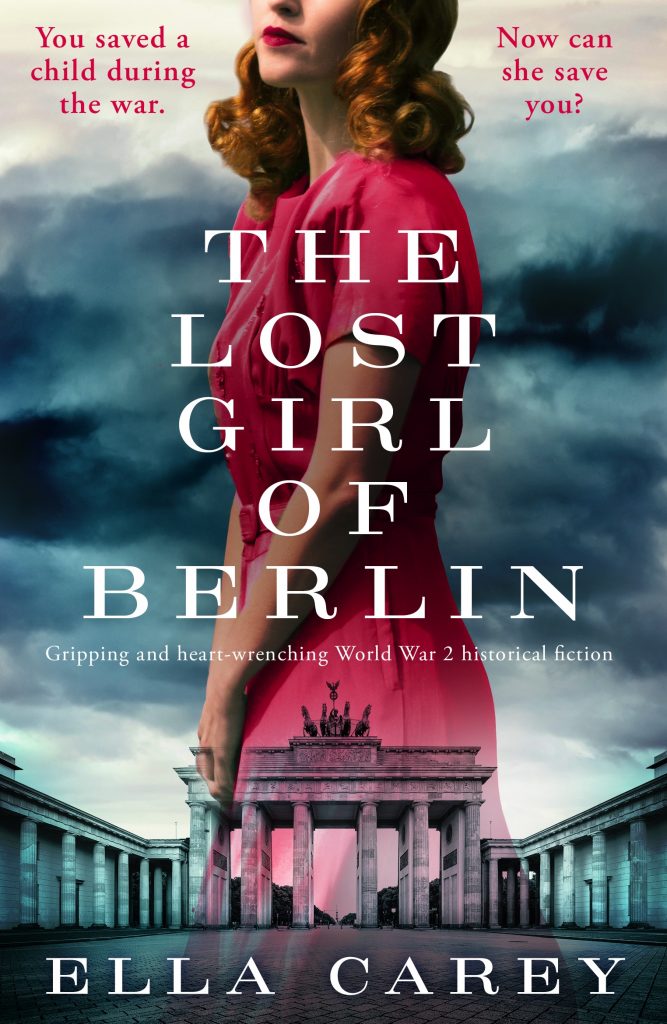 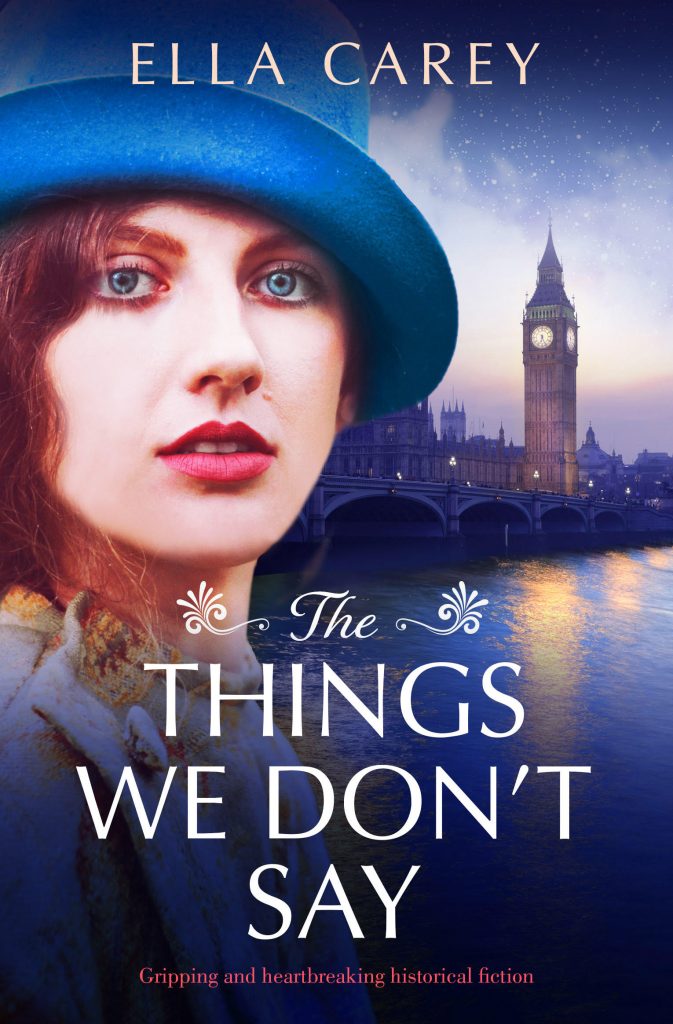