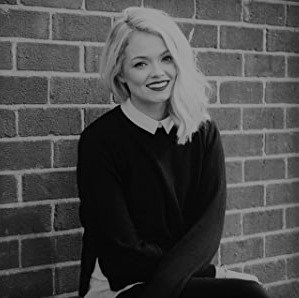 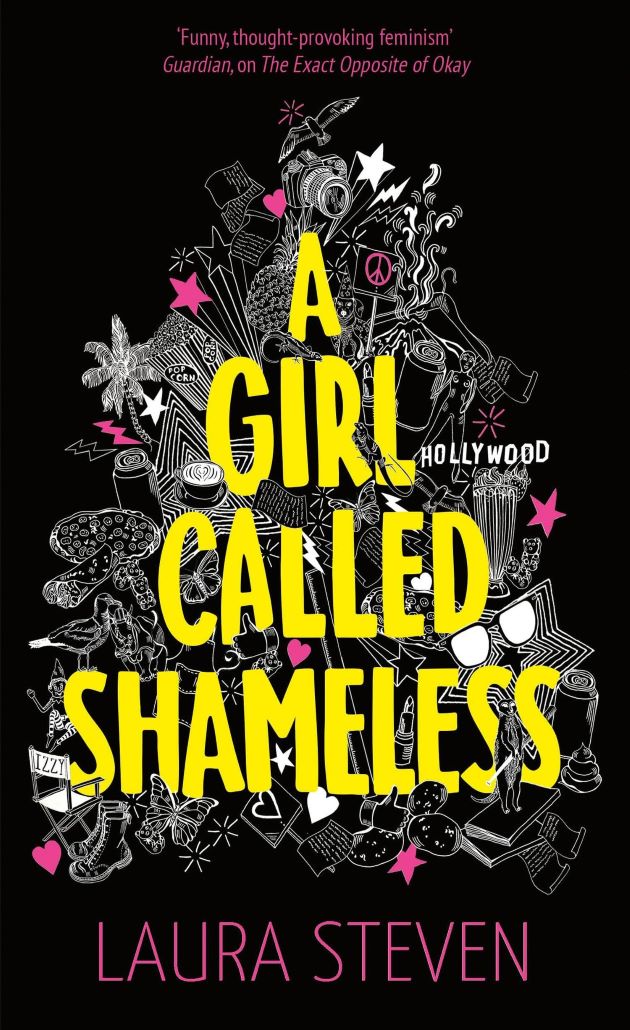 Funnier. Ruder. Angrier. Izzy O’Neill is back in the hilarious sequel to The Exact Opposite of Okay.

Izzy and her best friend Ajita are as hilarious as ever, using comedy to fight back against whatever the world throws at them, but Izzy is still reeling from her slut-shaming ordeal, feeling angry beyond belief and wondering – can they really make a change?

For readers of The Hate U Give by Angie Thomas, Doing It by Hannah Witton, Love Simon and Leah on the Offbeat by Becky Albertalli, and Goodnight Stories for Rebel Girls by Elena Favilli and Francesca Cavallo. 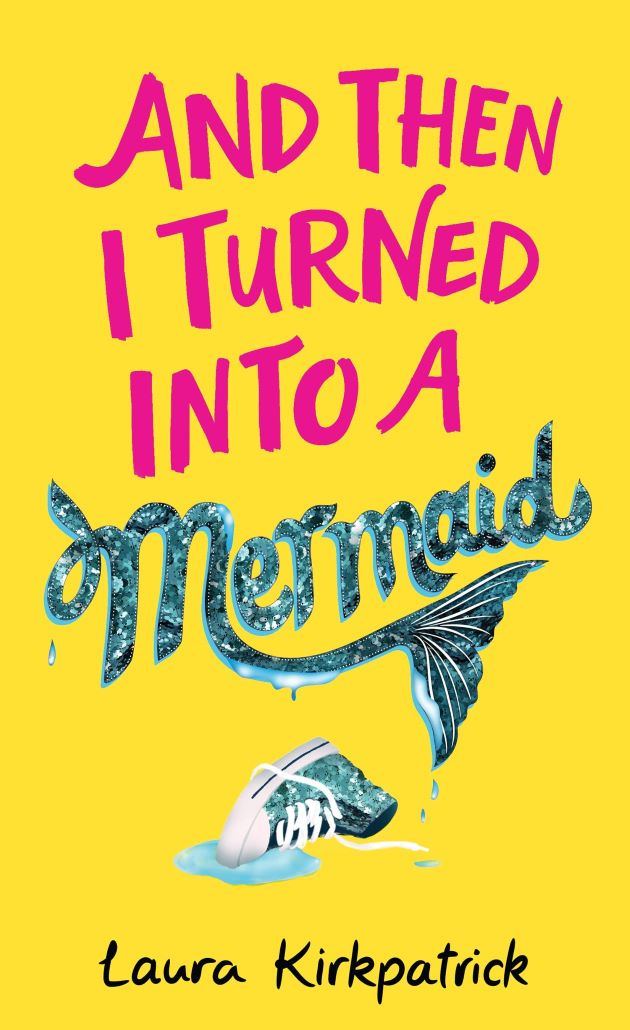 And Then I Turned Into A Mermaid 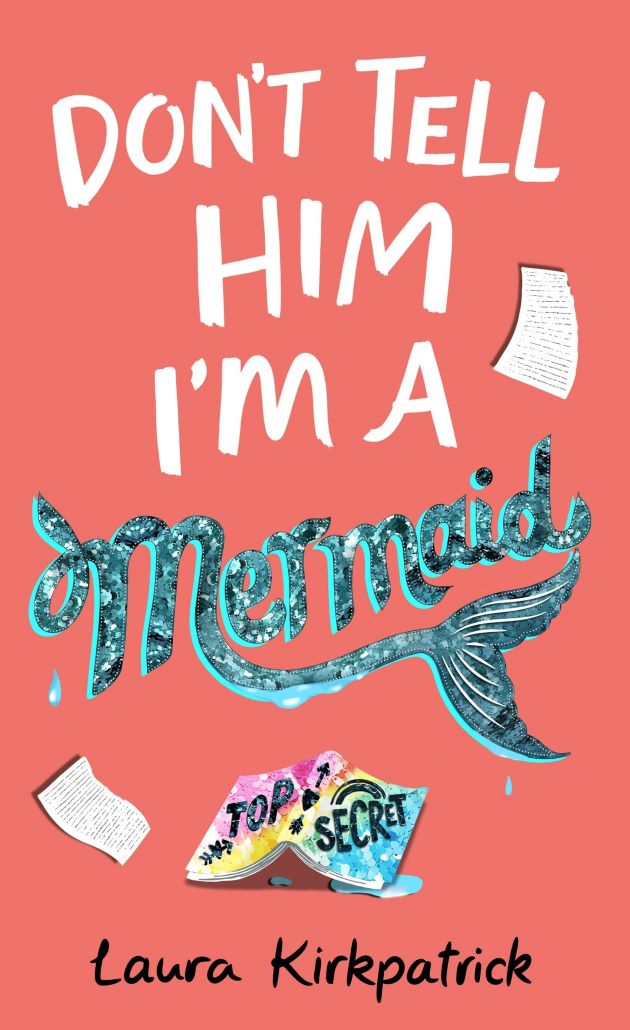 Don’t Tell Him I’m A Mermaid 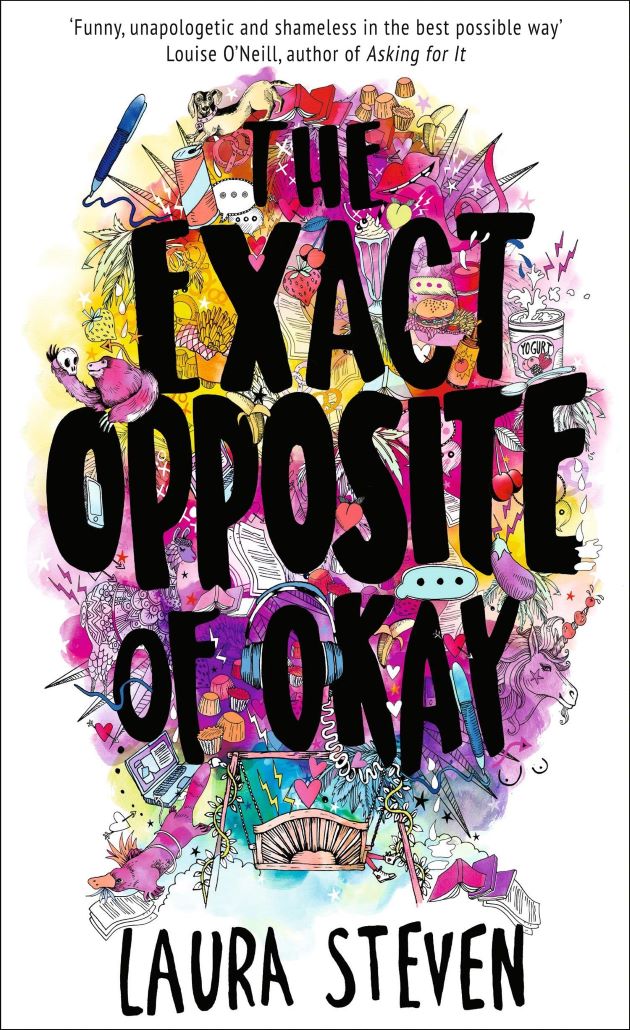 The Exact Opposite of Okay 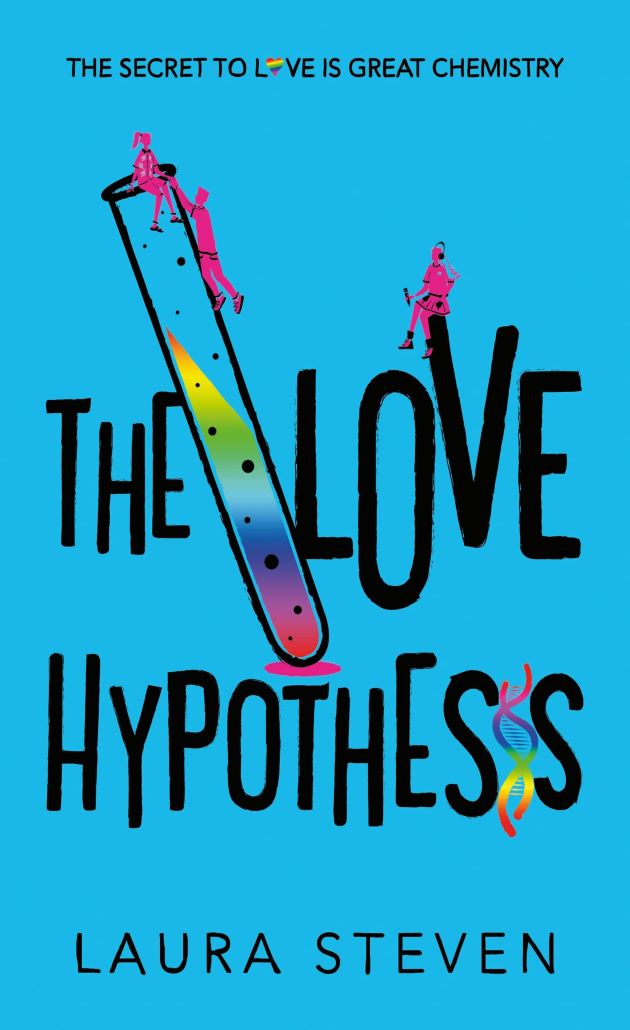 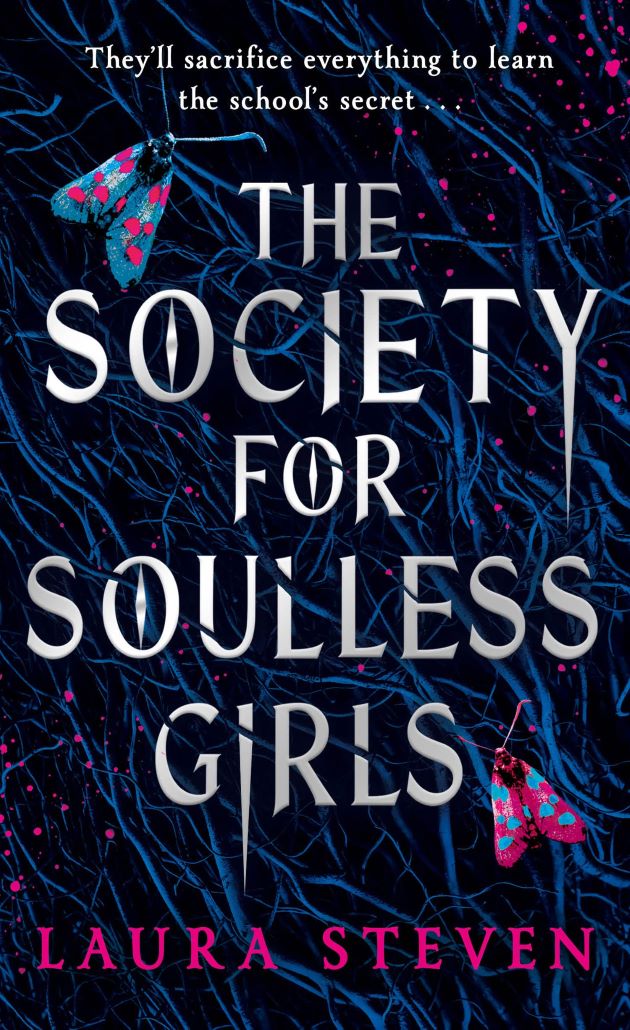 The Society for Soulless Girls